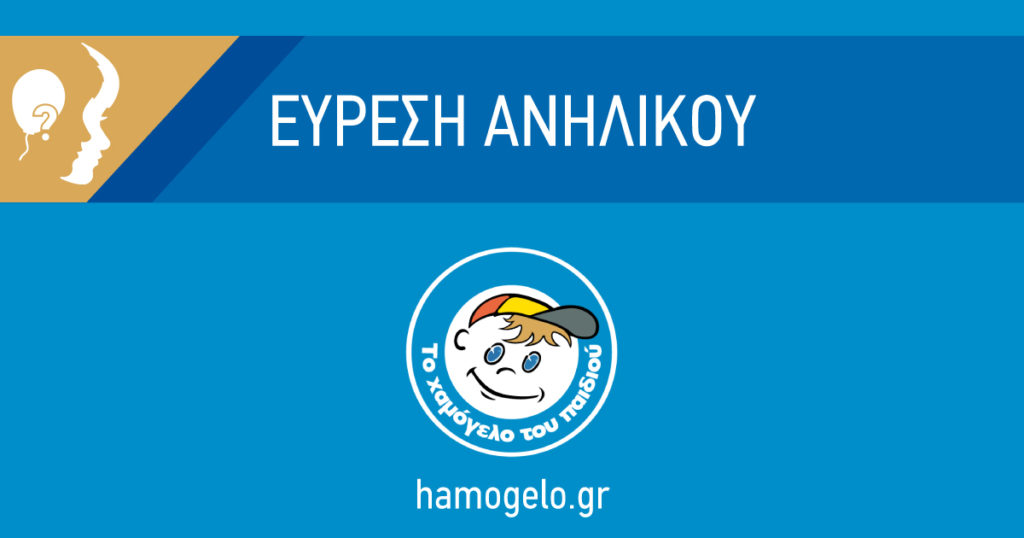 The minor is in good health and she will return to her parents ending their anxiety after 8 days.
Share

The traces of the 17-year-old schoolgirl were lost on January 7 from the center of Heraklion.

After a thorough investigation by the Police and utilizing technical means and information, it was located this morning by Heraklion Security police officers in a barricade, in the rural area of ​​Houdetsi, 20 km south of Heraklion.

The 38-year-old Slovak man responsible for her escape was also found inside the barracks, he was arrested and a case is being filed against him for facilitating the voluntary escape of a minor, as well as a Norwegian for synergy, as he was the one who gave them the hut.

At this point it seems that a peculiar informal village has been set up with huts inhabited mainly by Northern European nature lovers.

“The Smile of the Child” will be close to the 17-year-old girl and her family, to provide psychological support and anything else needed.