The security camera recorded the last traces of a former car mechanic who disappeared last June in Zakynthos while on vacation in Argassi.
Share

The BBC was first involved in investigating the disappearance of 73-year-old John Tossell from South Wales.

His relatives were again in Greece this time in the studio of the show. In a live chat, his partner, who lived through the island’s disappearance thriller, talked about the difficult times and appealed to anyone who knows something to come forward. She offers a reward of 5,000 euros to anyone who will put an end to their agony.

On Monday, June 17 at about 9:40 am the first camera recorded John Tossell near the hotel where he was staying. He was wearing a beige bermuda, a blue blouse, a khaki hat, blue sandals, sunglasses, and was holding a bottle of water. 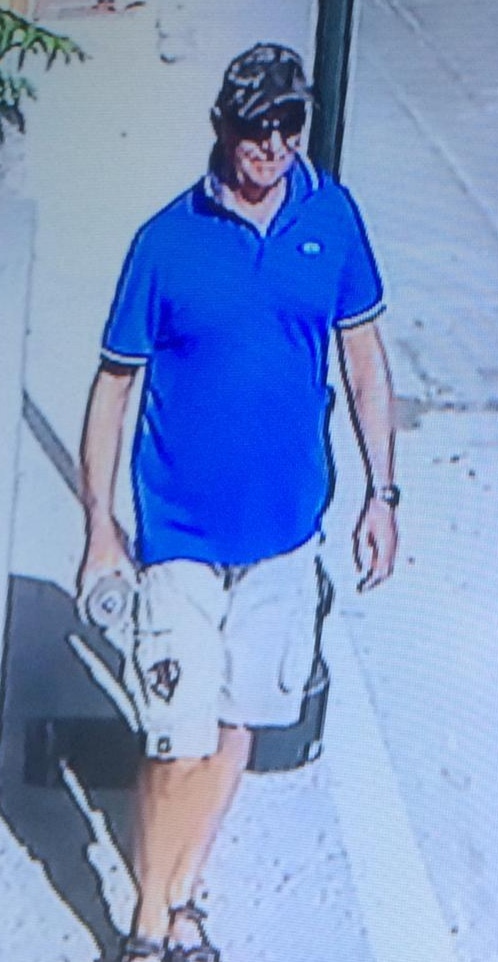 Five minutes later at 09:45 he was recorded by the second hotel camera linking the village of Argassi with the Basilicos. Investigations took place on Mount Scopos where he wanted to go hiking, but no trace of him was found. A witness who found the show saw him descend from the mountain and taking the return route at noon.

New investigations by the relatives of the missing

The son and son-in-law of the missing Welshman returned to the island in early November to continue their investigations and find answers to the questions they have.

“We walked, climbed, used ropes and went to different places. We have to rule out the possibility of being here, so we can start looking elsewhere,” the son of the missing said.

His son-in-law told the “Tunnel” that they would not stop investigations until they find what has happened. An important witness, whom the show found on the island, said that she saw John descend from the mountain that day and take the road back.

“If he had been lost here we would have found him…”

With a helicopter and with a specially trained dog of the 6th EMAK, the Greek police, firefighters and a rescue team who arrived on the island from Wales, assisted in investigations focused on mount Skopos and other nearby areas.

But they were fruitless, which raises questions about what happened to the unfortunate Welsh.

“Hundreds of people walk around this area every day, which means the mountain is easily accessible. If he was here, he would have been found, “said Yannis Panopoulos, Commander of Zakynthos Fire Department, to the “Tunnel”.

The BBC for the missing in Zante

On September 18, John Tossell’s son and daughter appeared on a BBC Crimewatch Roadshow television series investigating mystery and crime cases and spoke with presenter Rav Wilding about their father’s disappearance during his vacation in Zante in June 2019.

His children are appealing to the “Tunnel’s” viewers who may have some information about their father to come forward in order to put an end in their agony.