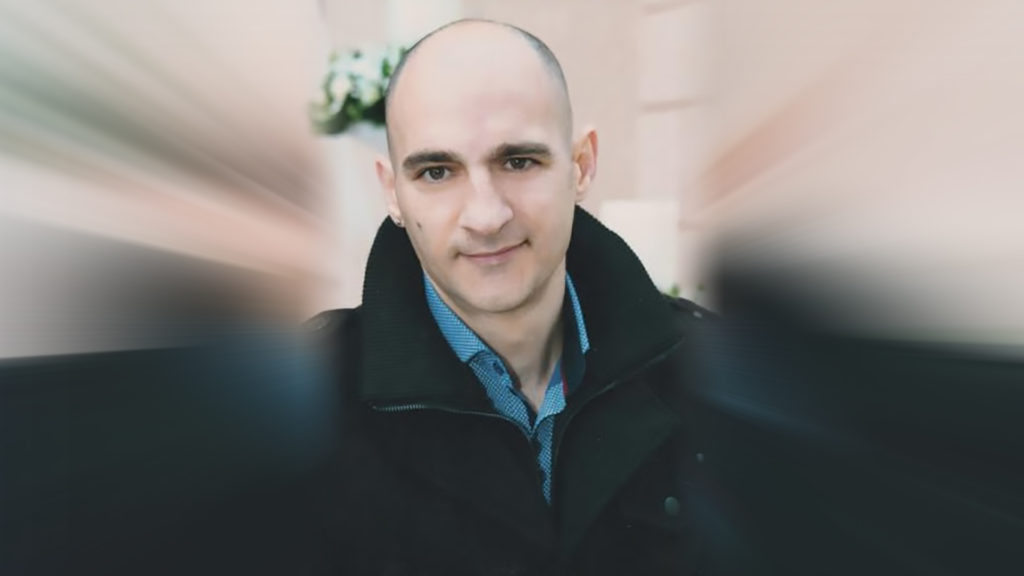 The mysterious disappearance of a man has upset his family.
Share

He is Nikos Synodinos, 42 years old, who lived in Chaidari with his mother and is facing health problems.

He went missing at noon on Monday, January 31, when he left his house for a short walk.

Two large volunteer groups were made available to the “Tunnel” for overnight research.

In live connection with the show from the town hall of Haidari, the volunteers from the Social Project “I Offer” and the Voluntary Forest Fire Protection Force with vehicles, conducted a search after information reached the “Tunnel” for movement in an abandoned cafe in Haos Forest. It was found that someone was sleeping there, but they could not locate him.

“They sent us here in the forest to find Nikos…”

From the day Nikos Synodinos disappeared, his family received calls and at the same time looked for his friends, in order to find out possible places where their man would be. The camera of the “Tunnel” followed the brother of the missing person in the Chaidari Forest, where he was sent information from Nikos’ close circle of friends.

“I walked for two and a half hours, I looked for small streams, streams, but no sign of it. They described to me a place that had a blue blanket on a tree, I did not find it. “I had years to come to this point, but I had to do the research myself”, says Giannis Synodinos desperately.

Volunteers also took part in the investigations, who were appointed by the Commander of Haidari and lifted a drone, but to no avail.

“I went straight and the children further north,” his brother explained of the search, adding that he had searched the camp site himself.

“These days my mother and I are living in mental anguish. Stop this thing over here. If there is a cover… This also goes through my mind and much more. ”

The President of the Reserve Armed Forces Club – volunteer, Manthos Mattheou, in his communication with “Tunnel”, stated that the investigations in the Chaidari Forest will be continued by his team.

“We are very worried about what is happening…”

The brother of the missing person spoke about what followed the disappearance, their anxiety, but also about the mystery around his mobile phone.

“Nikos is a native of Chaidari, he knew the area quite well. It has been more than two weeks since his disappearance and our anxiety is great. It is very difficult not to know what has happened to your man. His cell phone was switched off. Nikos used to stay with a friend for a day or two, but we always found him on the phone. What is happening now is something new for us and we are very worried. I also sent him messages, but they were not read. “I have asked the police to lift the secrecy, but they told me that they can not do it in this case,” he said.

Giannis Synodinos also referred to the investigations of the Authorities.

“I was told by the police that they were looking for unknown persons in hospitals and morgues, but they did not find anything. Nikos had friends, we asked some of them, but they told us that they had been seeing him for a week. His girlfriend, who had been in contact before he disappeared, assured me that my brother had no plans to leave and that he had plans for his future. He wanted to make some things in his life for the better. On the day of the disappearance he hugged our mother and he was happy. He told his girlfriend that he would go to the kiosk to get papers for his cigarettes and would return. “We assume that something bad has happened to him,” said the missing man’s brother.

He had an ID with him, house keys and a wallet, which have not been found. He is 1.75 tall and when he disappeared he was wearing a black jacket, jeans, white blue shoes and has two large tattoos on his arms.