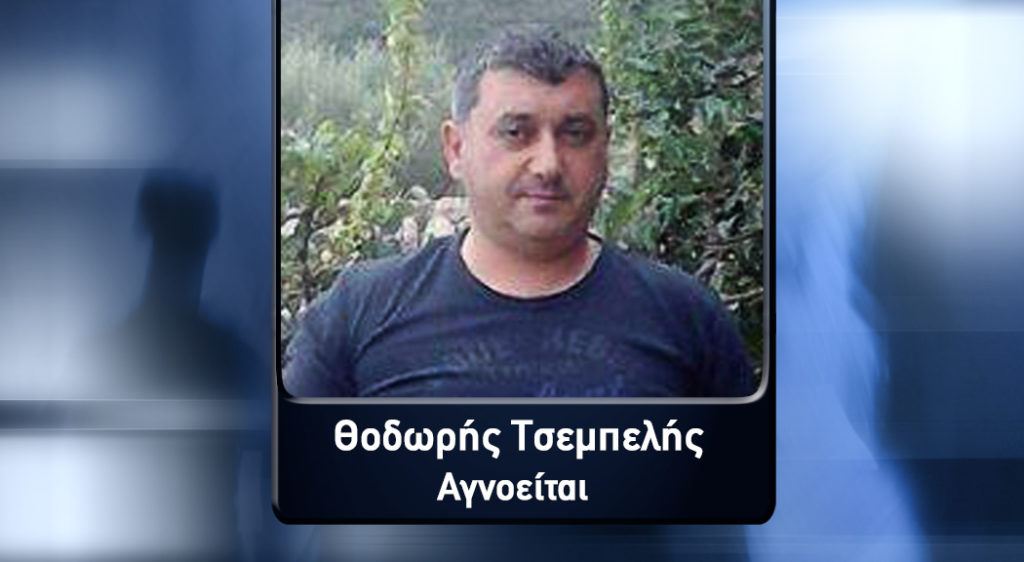 A strange case with twists and turns revealed the "Tunnel" in the last show of the season.
Share

No one expected that the disappearance of the 43-year-old Thodoris Tsembelis, will open the Aeolos pouch in the villages of Leonidio in Arcadia.

The unfortunate man was lost on Saturday morning June 3 from the village of Peleta, where he lived alone.

A series of  unlawful acts that have taken place in the area lately, literally came to light!

People started talking   and everything that was revealed is material for research by the Authorities.

The man who last saw him is a friend of his and his relative who lives in a neighboring village. His testimony, according to the relatives of the missing person,seems to hide what happened to Tsembelis.

He argues that on the Friday of June 2 they were  having fun at Argos and that he left him near his house at midnight and he returned to his own.

The missing person’s car was found outside his house unlocked with the keys in the ignition. His personal belongings were inside the house, which was locked with  a padlock. 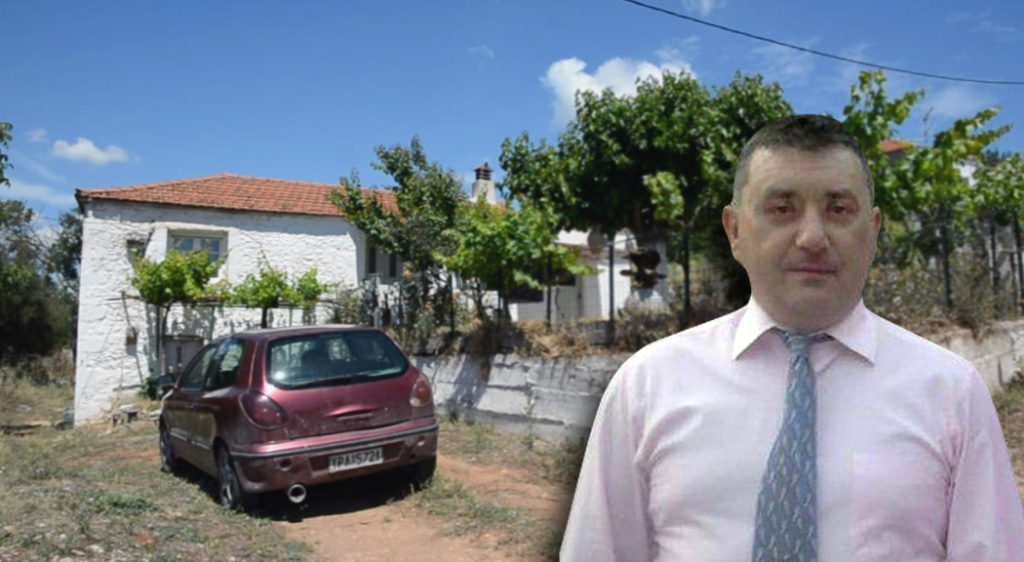 Questions came up after finding Tsempelis motorbike  on the mountain, one kilometer away from his village.

A witness who contacted the show reported that he saw the missing person driving his motorbike at  the village where his friend stayed at five and twenty in the morning of Saturday. But his friend claims he did not meet him and started looking for him on Sunday because he did not answer his calls. 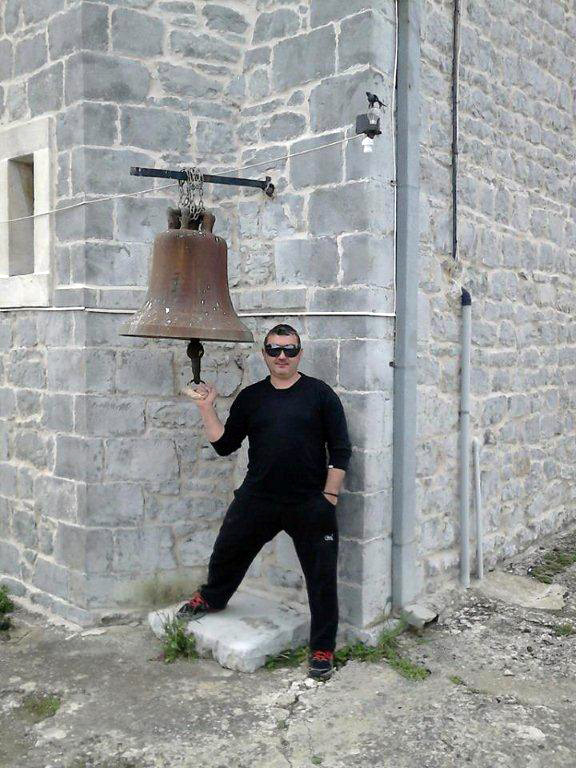 Equally strange is the fact that in the nearby village of Pigadi, on the morning of the day of extinction, there was a theft from two men wearing hoods. Elderly owners were not in the house. Their relative, who perceived the thieves, alerted the Police, but they were prevented from disappearing.

A path that few know, leads from this village to the point where the missing person’s motorbike was found abandoned.

His brother who was found in the studio confirmed information that came to Angeliki Nikolouli. Close to the motorbike were some elements that eliminated from a person who was found first in the field before the Police.

“I saw him talking to someone before he disappeared …”

His friend told Tunnel that the night they had fun, Thodoris had a phone call, but he went away to talk. When he returned he did not tell him who his interlocutor was. He also said that as long as they were together before he was lost lost, the evening went smoothly without any misunderstanding with third parties.

The keys in the starter and driver no where …
Outside the house of the missing person, his brother Yannis Tsebelis, spoke to  Tunnel’s  camera.
As he said, Theodore’s car was unlocked with the keys in the starter at the same spot the morning of the day he  disappeared.
The camera captured pictures from the family hous  of the village of Peleta, where Thodoris lived.
“When we opened the house, we found his  cell phone on the fireplace and his cigarettes with his lighter on the table,” his brother told Tunnel, pointing to the research premises.

On the return, the loud lights of a car “blinded” Theodore and developed speed to avoid them. He was running so fast that when they arrived in the village of Poulithra to leave his friend near his house, he said to him:
“Wherever we go from now on, I will not get in the car with  you…”.

They left his motorbike  on the mountain …
Tunnel’s camera followed the route from the missing person’s village to the point where his motorbike  was abandoned.
From the particular deserted area near the village of Pigadi, his brother Thodoris spoke to “Tunnel”.
“The keys were found on the motorbike which  was parked with the front side  to the wooded area,” he said.
The distance according to his friend who spoke on the show is about one kilometer away from his house. 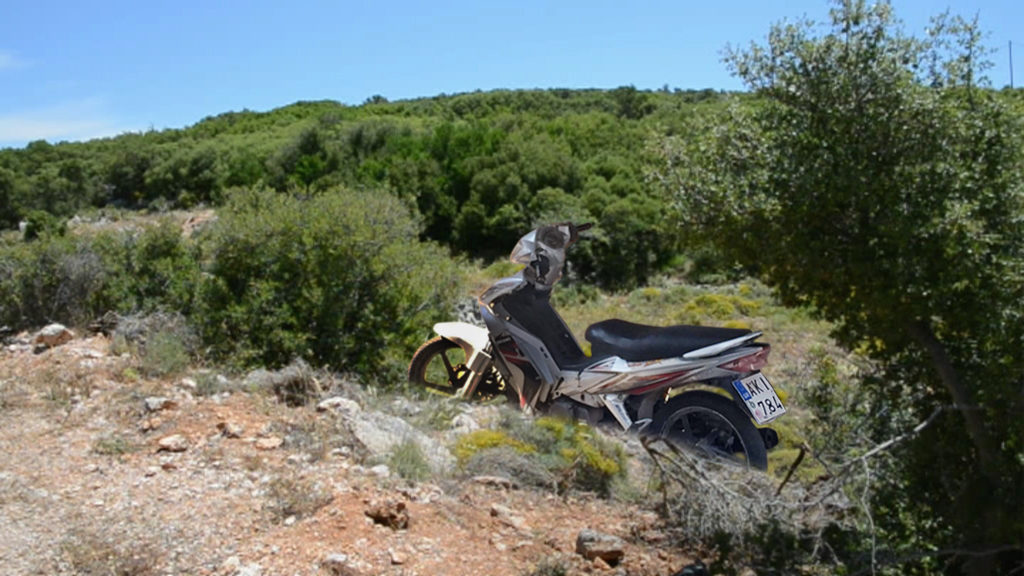 The missing person’s brother showed the camera a nearby one kilometer trail leading to the village of Pigadi. However, the investigations made there have been fruitless.
“EMAK ranks with specially trained dogs searched but they did not find even a trace of him . We searched everywhere, relatives and friends, unfortunately we did not find anything, “the cousin of the missing person said to ” Tunnel “. He described him as a calm, laughing man who had no differences with anyone.