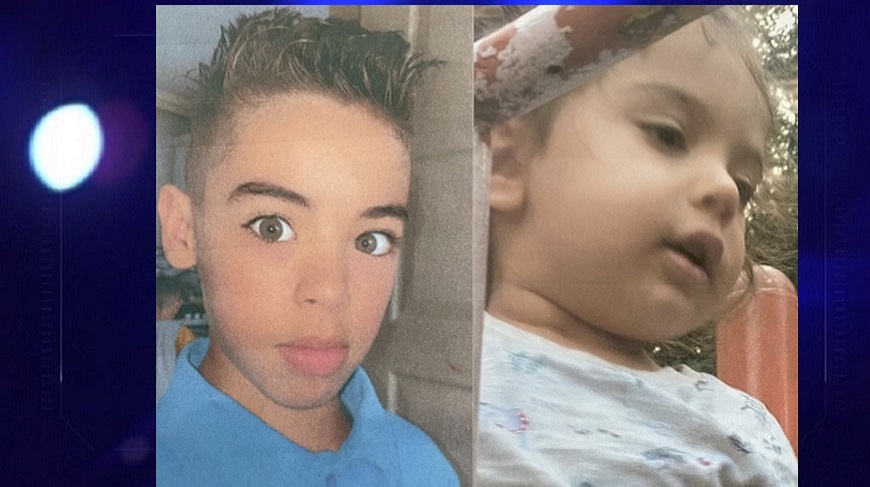 The disappearance of two minor children caused an alarm at the "Smile of the Child" and a great mobilization of the authorities.
Share

They are nine-year-old Ahmed Abbas and two-year-old Arkan Abbas, who went missing on the night of Friday, September 2, from Evros.

The two minor brothers are of Iraqi origin and are on the autism spectrum.

The 9-year-old has a height of 1.40, brown hair, green eyes and was wearing a black overall and a black shirt with red stripes.

The two-year-old boy has brown hair, green eyes and was wearing blue overalls and a blue top.

Anyone with any information is asked to contact “The Child’s Smile” by phone 24 hours a day, at the “European Hotline for Disappearances”, at all the Police Departments of the country and also at the “Tunnel“. 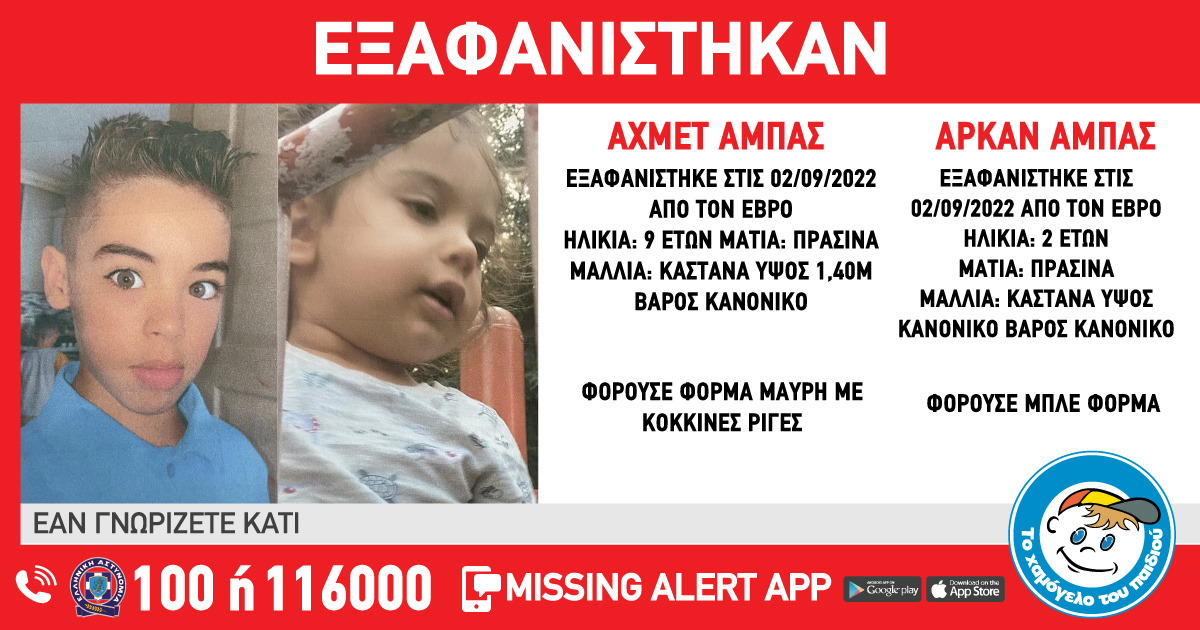