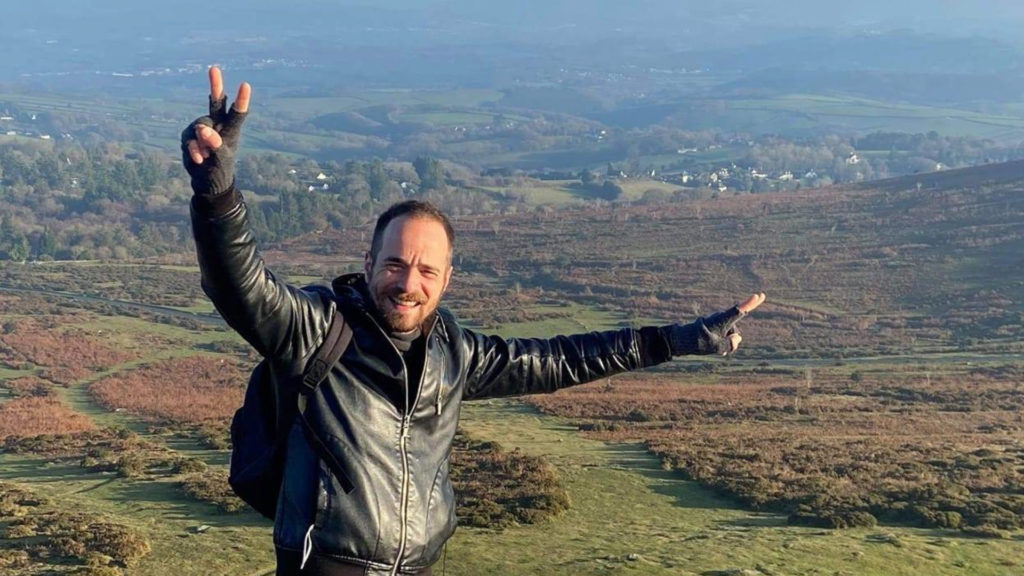 Great anguish for the family of Stathis Anthi, 34 years old, who has been ignored since Monday, March 8, by the United Kingdom, where he has been living and working for the last two years.
Share

Stan, as his friends called him, works as a waiter at the luxury Bigbury-on-Sea Hotel on Burgh Island, a village on the south coast of Devon, England.

His traces disappeared when at 5:00 in the early hours of Monday he left the room where he was staying with his also Greek roommate.

The parents of the 34-year-old, who live in Greece, learned that he was missing four days later and directly declared his disappearance. 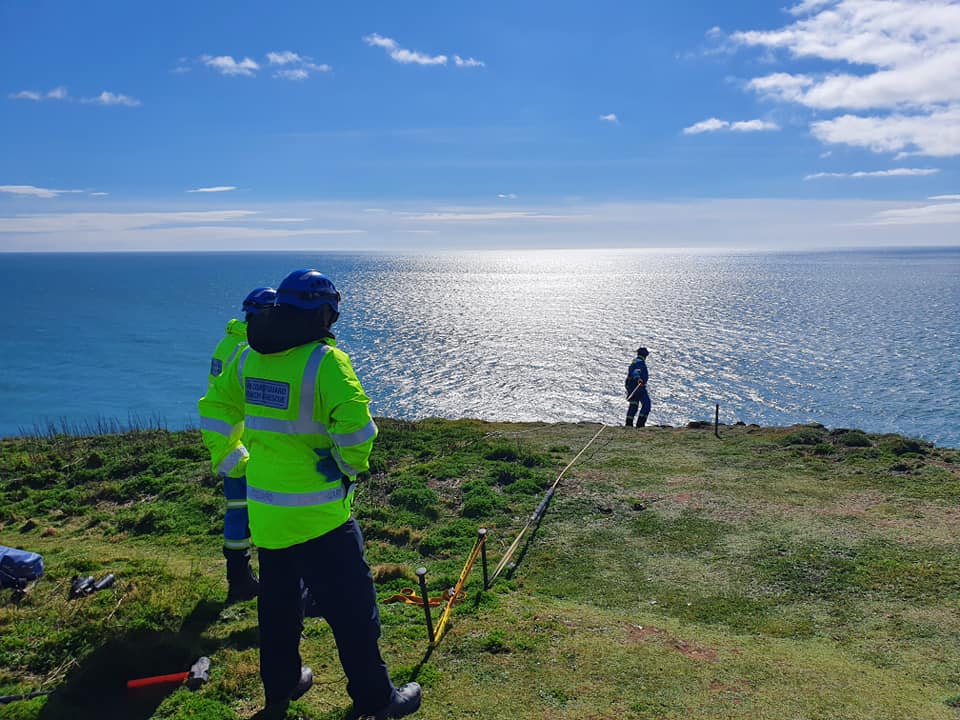 Devon Police together with volunteers have conducted searches with pedestrian units but also by helicopter but without any result.

His two brothers, who also live in Greece, express fear for his life.

He has a height of 1.70, brown eyes and beard, while the day he disappeared he was wearing a yellow T-shirt with zipper, blue jeans and black Nike sneakers.