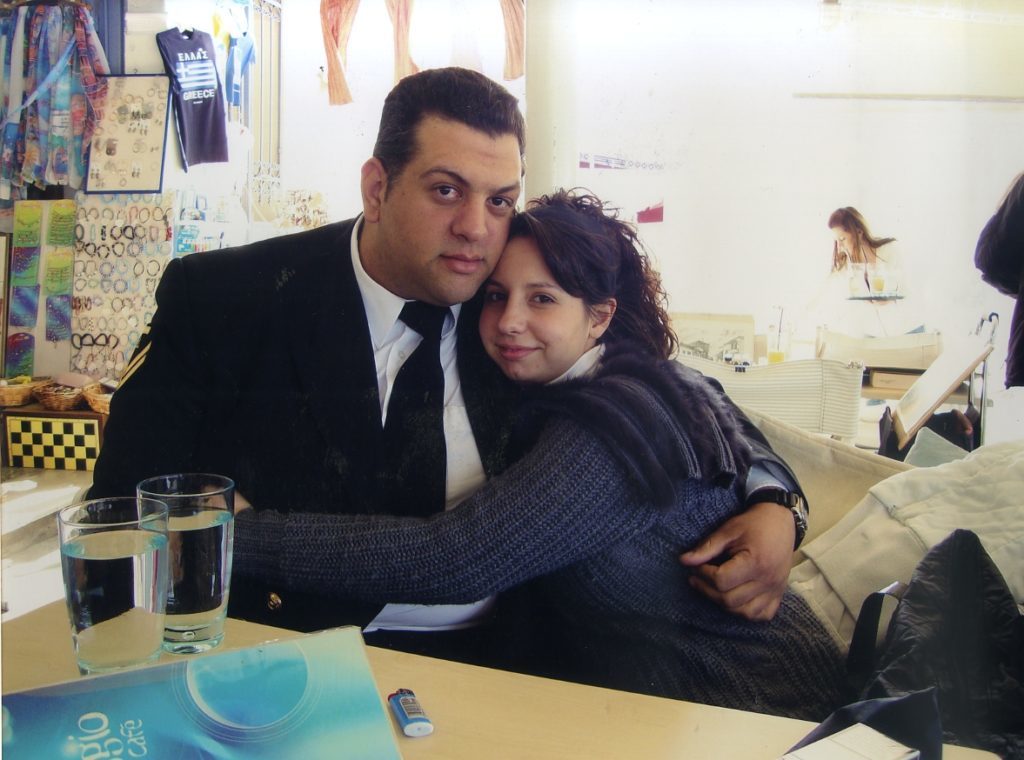 Rapid developments in Salamina for the brutal murder of a navy's officer and his girlfriend in July 2011.
Share

The body of Natassa Apergi, 22 years old, mother of a two-year-old girl at the time, has not been found until today.

George Bakas, 27 years old, was found murdered in the back seat of his car on Faneromeni beach in Salamina.

According to exclusive information of “Tunnel”, the regular investigator of Piraeus, after her many years of investigation and evaluation of all the evidence, prosecuted at least three people. The two of the three defendants are said to be a couple and they all worked in the same bar where the unfortunate George occasionally worked to supplement his income.

The information of “Tunnel” states that the motive of the crime is said to be sexual envy. The unfortunate Natasha, before she was killed, had an affair with one of the accused, according to our information. The young mother reconnected with Giorgos Bakas, a fact that angered, as it is said, her ex-friend who threatened the Greek Navy’s offiver. On that hot night of July of 2011, two of the accused allegedly followed the couple. On the beach of Faneromeni, George was shot and Natassa, in her attempt to escape, was also attacked without her body being found until today. On the way they returned to the bar where they worked as if nothing had happened. According to the indictment, the whole attack was allegedly covered up by the wife of one of the accused. The people involved, deny the accusation.

They were given a deadline to apologize to the 6th investigator in Piraeus next week. The “Tunnel” also contacted the lawyer of the Bakas family but at this stage refused to make any statement. The same was said by the mother of the unfortunate Natasha. “I can not say anything now. I look forward to seeing how this story unfolds after so many years.”

What did the victim say shortly before he was killed

The “Tunnel” has been investigating the case all this time, looking for witnesses. One of them was a friend of their Navy officer, who revealed that George was receiving threats. The night before his murder, he had confessed to him that some people threatened him and asked for a meeting with him. He also told him that maybe he needed his help. While he was together, his friend asked him several times who was threatening him, but George refused to answer. He would reveal it to him the next time he saw him, but he did not catch it. His friend advised him to avoid going to a secluded place and George agreed.