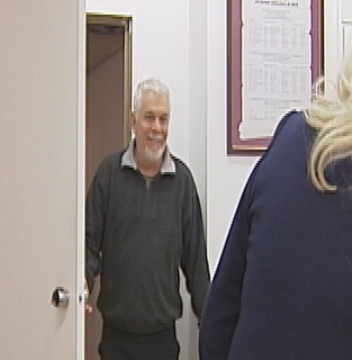 Their two-hour conversation in the building of General Police Directorate of Attica, shocked…

The dangerous as characterized lifer, shortly before he was taking the road for the prison of Chania from where he escaped, gave his own personal performance

… Chivalric kissed the hand of the journalist who contributed with her research of the disclosure of his crimes and his recent arrest. In his own way, he wanted to show her that he was not planning an attack against her and that he did not hold malice to her for his conviction. “Now that we are close you look sweet, but when you will leave I will hate you again…” is one of the characteristic sayings of Kavvadia to Angeliki.

The 58year old lifer answered in his own way to all the questions of the journalist. He talked about hist wo women-victims, the 26 year old Nicole Kirchner in Switzerland and 27-year old Tanya Charitopoulou in Thessaloniki, mother of his daughter Vasso. He answered to the burning questions of his daughter who at a tender age witnessed the murder of her mother.

When he was asked where he the first eight months of “freedom”, the responses he gave rise questions about the licensing system. He has dreams for the future and he “loves all women something that all these years proved”… 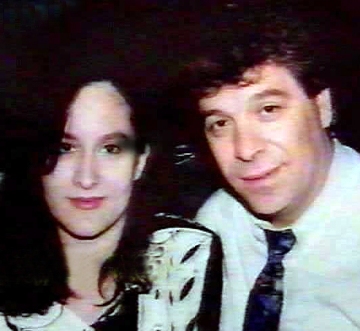 The research of “Tunnel” in 1998 revealed irrefutable evidence that Tanya Charitopoulou had not disappeared as initially hinted her partner and father of her daughter Spiros Kavadias. Angeliki Nikolouli found in the bathroom of the apartment of the couple in Polichni, blood and tissue from the body of Tania. The body was never found. “Tunnel” shocked when revealed that Spyros Kavadias in 1992 had killed Swiss Nicole Kirchner. Early in 1999 Angeliki Nikolouli had met Spiro Kavvadia at the prison of Diavata, and he never admitted his crimes. See details here. 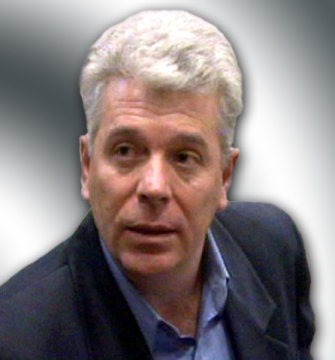 In early October 2014 “Tunnel” aired first how Kavadias had escaped from rural Chania prisons where he was held. Since then the show was taking researching information that where leading to his whereabouts. In the eight months that Kavadias circulated free, “Tunnel” found two of his hideouts in the Athens area, and had presented the testimony of a former friend of his who had accepted his murderous attack. Then his friend had spoken in the broadcast camera and revealed how Kavadias had confided that threw the pieces of Tania in the trash and that had put life goal to kill the journalist because he considered her responsible for his conviction. See details here.

Two days after Easter, on April 14th, an important piece of information arrived at the offices of the broadcast. “Tunnel” worked closely with the authorities and a few days later Spiros Kavvadias was arrested at St. Panteleimon area. See details here.

The meeting sixteen years after…

Kavvadias when he saw infront of him Angeliki Nikolouli baffled. He did not want to appear on camera. After he literally dripping honey, and talked to her about everything and everybody. As he said, despite the publication of his escape, he was not afraid to appear in public places and even in front of police! On Good Friday he went to a famous church in Kolonaki, where the Police band was playing and and no one recognized him. He argued that the reason he did not returned to prison, was because he wanted to take care of a sick friend of his who eventually died.

What replied to his daughter…

In hot questions raised his daughter when she met Angeliki Nikolouli in Thessaloniki, he replied: ” ask her who put her that night to sleep and who woke her up in the morning. It was her mother not me. Tanya disappeared, she vanished … I did not kill her , she is somewhere… ” he said, without showing repentance for his victim. 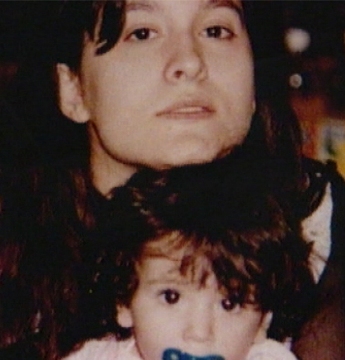 Then Kavadias revealed that the time that authorities were looking for him, he went to Thessaloniki. His purpose was to see his daughter Vasso. As he said, he was watching from afar. He even claimed that illegally crossed the border and traveled to Switzerland to see both his bigger daughters acquired from his first marriage. The reporter asked him how he would react if one of his daughters was associated with a man who treated her violently and aggressively. “I would protect her …” was his disarming answer.

AngelikiNikolouli asked him if in his way avenges the women with whom cohabitation and does not confess their murders. “I love all women you too and I’ve proved that. Maybe I killed them maybe I did not… I’ll give you my girlfriends phone numbers to ask them how I treat them. I am a gentleman … “he said. “From now on a woman should not be in fear with you? After so many years in prison you have changed? ” she asked. I am a good guy and I am not” he replied, laughing, “I am who I am.” 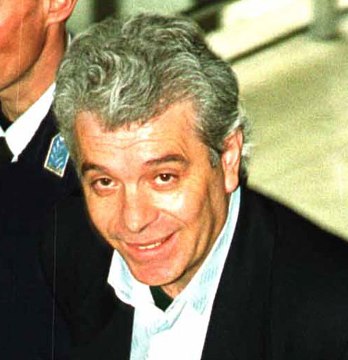 Dreams for the future …

He spoke with the journalist for his dreams, his desire to make at some point his own business. “You will leave behind the old Spiro?” asked Angeliki Nikolouli. “In me I have good and bad Spiros” he replied.

“Now that I see you, you are sweet, then Iwill hate you again ..”

The journalist told him about the witness a former friend of his who had spoken to “Tunnel” for his wild attack against him. “Everything is a lie,” he told her. “I hit him because he owed me money. I was annoyed that he came on the show and hid his face. ” “You feel anger about him because he revealed everything you confided about Tanya? That you threw her pieces into the garbage and you wanted to kill me because you consider me responsible for your conviction? “continued Angeliki Nikolouli. “I have nothing with you. Before I see you I felt that I hated you. Now that I see you, you are sweet. After you leave, I will still hate you … ” he responded.

“Now that they caught him let me die …” 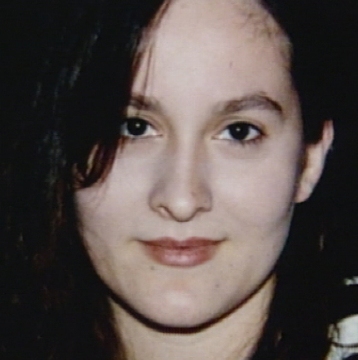 Talking to the camera of “Tunnel” the brother of Tania Dimitris Charitopoulos finally said he relieved. As he described in the reporter of the broadcast for eight months that Kavadias circulated free, would not rest. When he walking along the road he was looking behind him. The great plague of the family remains open. So far Kavadias has not confess where is the corpse of Tania. “His own daughter has asked him to say where is the corpse of her mother, will he tell us that we are strangers to him?” wonders Dimitris Charitopoulos.

In fear and insecurity lived the last eight months and the elderly parents of Tania. The victim’s mother Caterina Charitopoulou, told at the reporter of “Tunnel” that he prayed daily to arrest him. She described how her granddaughter Vasso told her the news. “Grandma they caught him, they caught him …” she said full of joy.

The tragic mother broke out in front of the camera: “He did not buried my daughter. He threw her pieces in the trash … My he rot In jail, as he did with my Tanya. May he never get out of there. Now that they caught him, I can die … “

In the studio of “Tunnel” was the former friend of Kavvadias Kim Tsiamis. He is the man who hosted him and accepted his murderous attack. After the arrest of Kavvadias he displayed without fear and talked about everything that he lived.