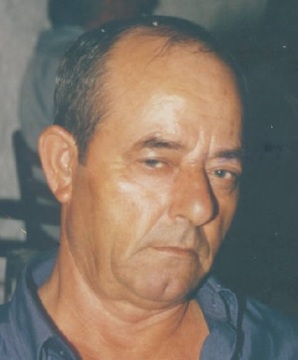 Tragic ending had the research for the 69 year old man from Nomi Trikala.
Share

Giannis Aggelopoulos was found dead by a farmer in a field outside the village Koskina Karditsa. A few hours before his car was found at the same area by a passing shepherd three days after his disappearance.

Giannis Aggelopoulos who was facing dementia problems, got lost with his car on Sunday, February 8th.