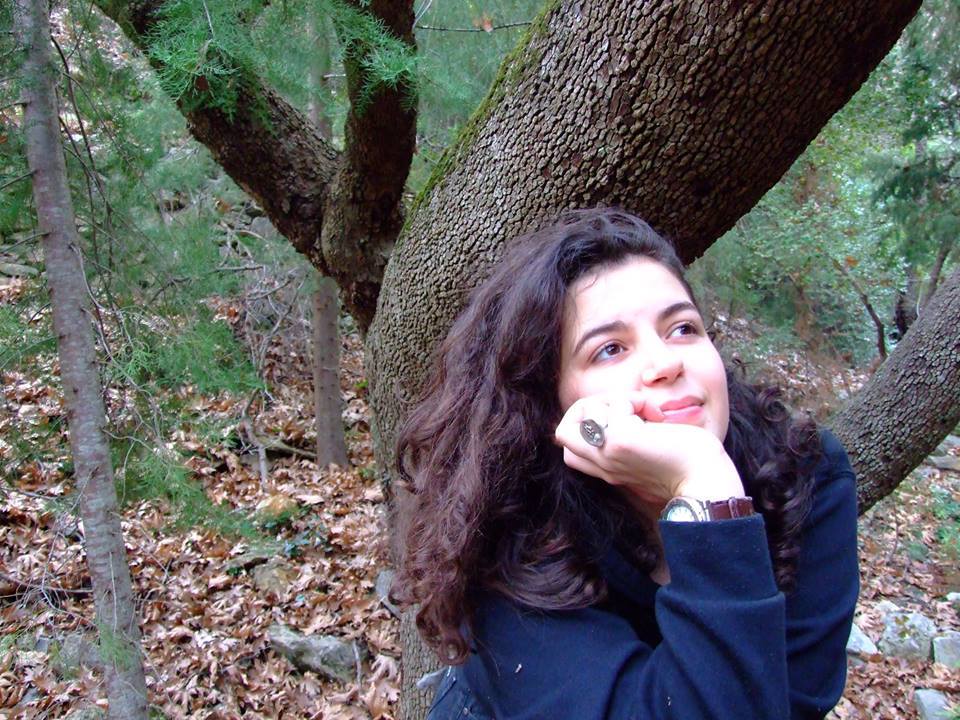 The bottom of the sea in Monemvasia hid the macabre secret of the disappearance of the beautiful and sensitive young woman for who "Tunnel" was looking for.
Share

At noon on Thursday, 21 December, a fisherman found on the beach of Tigania or Glyfada near Elaia of the Municipality of Monemvasia, the white Toyota Yaris covered with seaweed. In the driver’s seat, was found dead Iliana Stamadianou, 26, from Asopo Lakonia.

It is estimated that the unfortunate woman left the provincial road of Asopos – Elaia and  dropped to a cliff of seventeen meters, which was “nailed” to the bottom. On the road to the cliff, there is a sixteen meter long shrub full of bushes. According to the Authorities in case of deflection, the platform would have stopped the car’s course. All versions are being investigated. 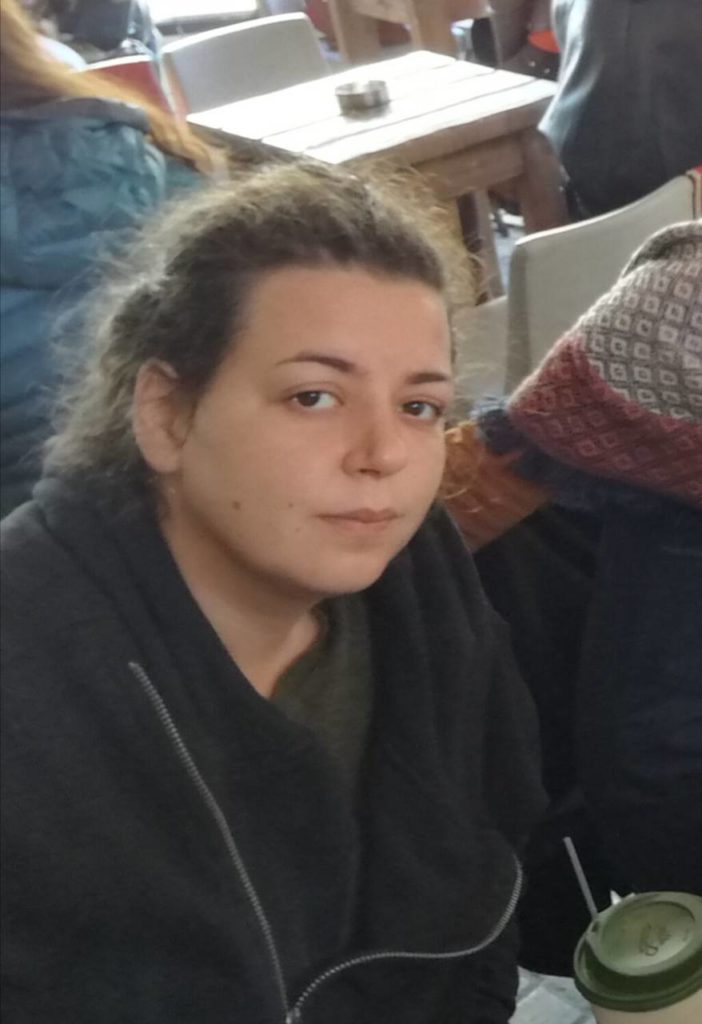 The corpse  was transferred to the morgue of the Corinth hospital, where a necropsy by a coroner of the competent Nafplion Service will be carried out.

Her sister Irini  in a telephone conversation she had with Tunnel had sent a dramatic appeal to anyone who knows what happened to help.

From the very first hours  her family and authorities, were asking a cell phone company to give them her last signal, but they were delayed due to lack of staff.

For Iliana, Silver Alert was also issued after order of Greek Police.