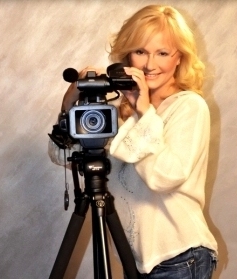 Every time I go away, I understand what many are saying: That Greece is the Promised Land and the only ones not to have realized that, are Greeks themselves!
Share

The Greeks who have not learned to respect their country. Its leaders, who abuse it, sell it and in the end spit on it. We have the blessing my friends, to be children of a better God, since He gave us this beautiful country that everyone abroad envies. Now that our poor Greece is close to hitting rock bottom, caused by the dirty games of its leaders and the worlds powerful, its our chance to reconstruct through radical changes. To learn from our mistakes and come out more mature and strong as Greeks.

The year that has hurt us and got us on our knees is leaving. A new one is coming. Lets hope that itll be a lucky one and people wont suffer much Happy New Year!