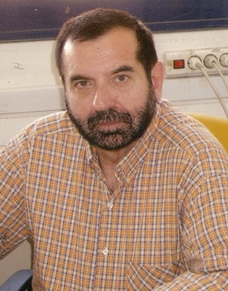 The coroner is expecting the toxicological tests to determine the causes of the death of 64 year old man from Neos kosmos .
Share

The autopsy she did with police officers in the store house of Nikolaos Tilemis did not reveal any traces of crime.

The unlucky man was found dead over one of the many boxes that were at the spot. His keys were found outside the door of his apartment and his house was decorated for the holidays. Probably he descended the warehouse to get something, felt sick and died.

Nikolaos Tilemis was found from his relatives who were seeking for him since December 4 when he disappeared . His disappearance was Silver Alert.