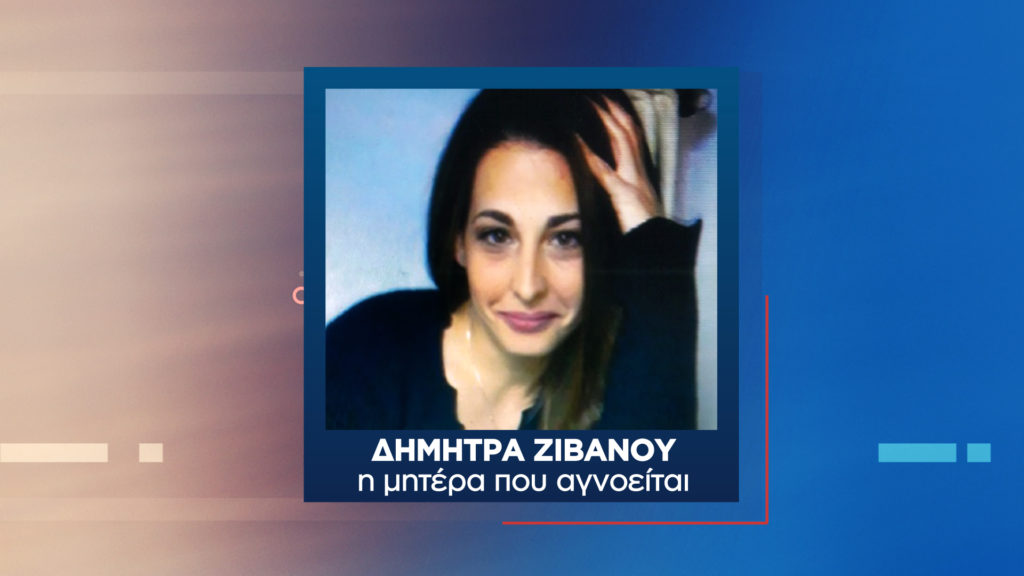 A bright light shone in the night and the traces of life of the young mother of two minor children, who disappeared in the quarantine, were located.
Share

Dimitra Zivanou, 29, was seen in Attica Square, near the metro, by a friend who was playing music in the area. The girl did not know that Dimitra has been missing and as soon as she saw her mother looking for her, she contacted the “Tunnel”.

“I saw her four days ago. We talked, she was in good health, but her personal belongings had been stolen. Because I saw her getting cold, I gave her the jacket I was wearing,” she said.

The show received more information from people who know Dimitra and see her moving in the center of Athens as if homeless.

The young mother, who faces health problems, disappeared during the first quarantine period.

The young mother went missing during the lockdown…

The mother of the 29-year-old missing Dimitra Zivanou, spoke to a journalist of “Tunnel”, about the hours of agony that she and her granddaughters are going through.

“She is a very social person. I rule out the possibility that she left alone. Something else has happened that I cannot think of. She has two children, two beautiful daughters. She has been missing since the end of March, the period of the first lockdown. There is no explanation. I do not know what has happened “, said Mrs. Konstantina, at an emotional state.

“Children are asking to know about their mother. I have no one else in life, only her. I have already lost a daughter and my husband; I do not want to lose my other child as well. No one has seen her lately. All I want is to know if she is alive,” the mother of the missing woman said with tears in her eyes.

She appealed to anyone who has seen her or knows anything about her disappearance to contact the show or the authorities.

Dimitra has a height of 1.65, brown-green eyes and is very thin.

For her disappearance Silver Alert has been signaled.