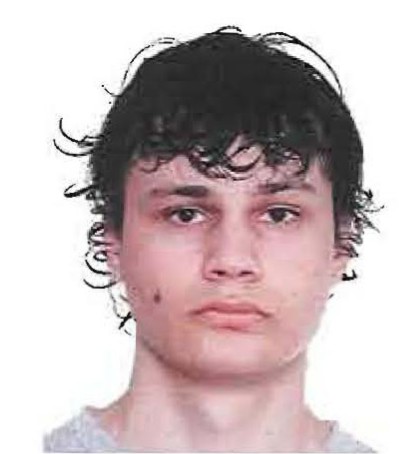 Fos sto Tunnel once again reveals the nakedness of the state apparatus giving answers to the family of a missing young man because the Greek Police neglected.
Share

Although it was obvious that the 19 year old boy was facing health problems, the policemen put him in jail because his papers had been expired. As his family claimed, the police did not write correctly his surname because instead of “Rantu” had written “Ranto”. But their errors and omissions continued.

According to what his mother stated to “Fos sto Tunnel”, despite the fact that the missing person had given all contact numbers with his relatives who were concerned, the policemen – unknown why-did not care and had already begun the process of deportation. After one week of detention, his health problems worsened and then he was transferred to the hospital of Dromokaitio on Monday, October 24th. There, the personnel acted as it should so to notify the Police of Egaleo where Rantous family declared the disappearance. Afterwards, the policemen notified the family. The 19 year old boy remains in bed without any fear for his life.