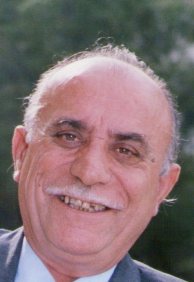 The disappearance from the 30 June, of the 74 year old John Kioussis from Petralona, turned to tragedy.
Share

A passing citizen found him unconscious on a road of Kalithea and alerted the police. They called an ambulance in order to transported him to a central hospital where his death showed was found by pathology.

It seems that he didnt have any identification on him and that’s why his relatives were not informed. Five days later, a hospital employee who saw the silver alert, informed that the unfortunate old man was found dead there. For the umpteenth time that social services failed to coordinate with the police.