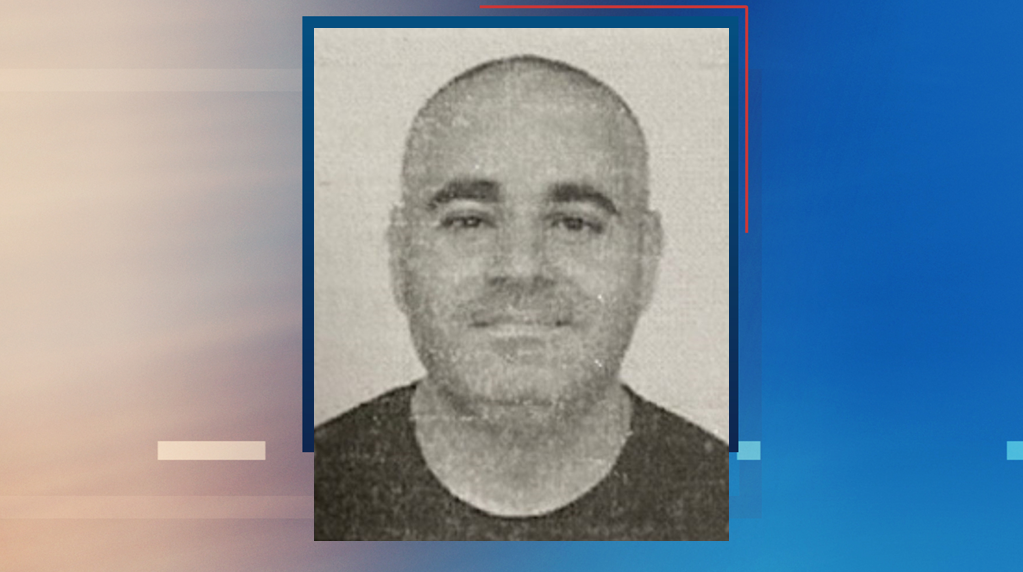 The adventure of the man who had been lost from Aspropyrgos ended without any unpleasant surprises.
Share

Christos Chatziioannidis, 36 years old, was found wandering in the area of Ampelokipi, eight days after the disappearance.

He was spotted by professional motorists and immediately notified the authorities. His traces were missing since the morning of Friday, March 26th, from the area of Aspropyrgos.

Christos, who is facing health problems, is close to his family again.

For his disappearance, Missing Alert had been signalled.