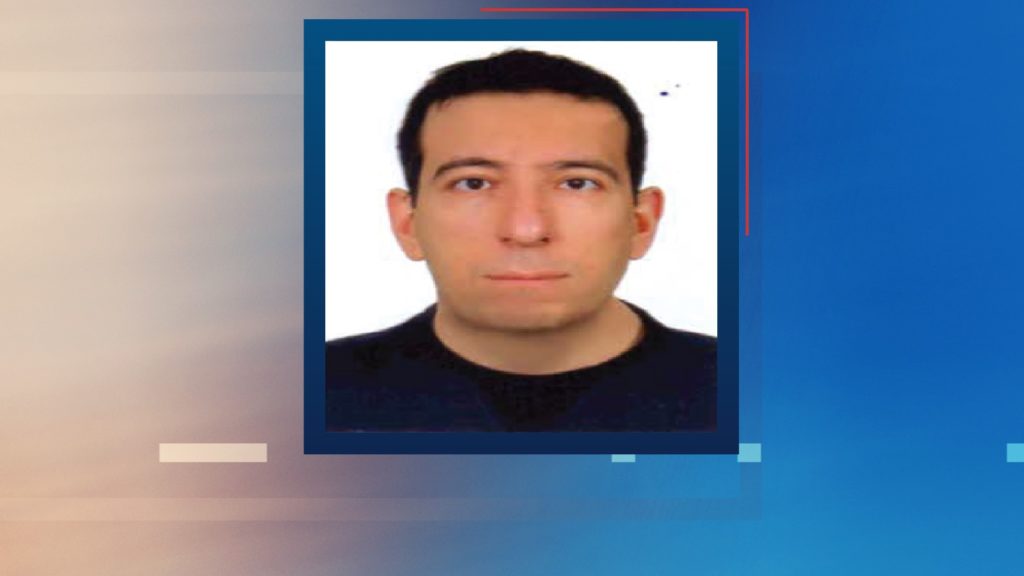 The case of the disappearance of the young man who went missing from Petralona had a tragic end.
Share

The unfortunate Thomas Apostolas, 37 years, finally is the dead body that was found on June 21st in the area of Kallithea. The – until then – unknown corpse was identified by the authorities, confirming the fears expressed by Thomas’s relatives about his fate.

He had been missing since June 19 from Petralona.