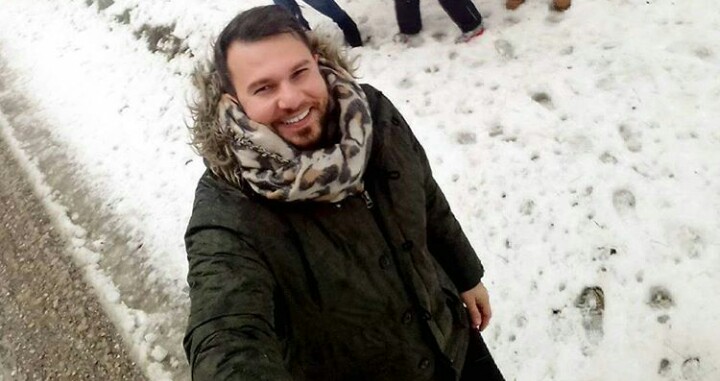 In the most tragic way, the concern of the young man's family for who "Tunnel" and Silver Alert were looking for was confirmed.
Share

Giorgos Stergiopoulos, 32, was found dead in  a cliff in the Marathon tomb two days after his disappearance.

The unfortunate young man who fell from a height of 12 meters was identified by a relative who participated in the investigations and immediately alerted the EMAK team.

According to the first estimates of the Police that arrived at the site, there is no evidence of a criminal act.

George was lost at dawn on Friday April 20th when he left the house where he lived with his parents in Agios Stefanos. His car was found abandoned at noon on the same day near the lake of Marathon.
In the surveys that focused on the region, there were  men of Fire Brigade, EMAK with a specially trained dog, the Hellenic Rescue Team of Attica and volunteers.

For his disappearance  had been issued Silver Alert.