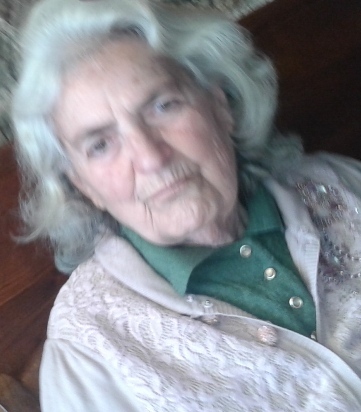 Eleni Kampa was found dead in Chios eight months after her disappearance from Eborio.
Share

The body of the unfortunate elderly was found by a farmer couple in a rocky and rough area, 600 meters away from the main road in Dotia.

The 79 year old woman, had disappeared in July 2014 from her house in Emporio at Chios, where she resided during the summer months.