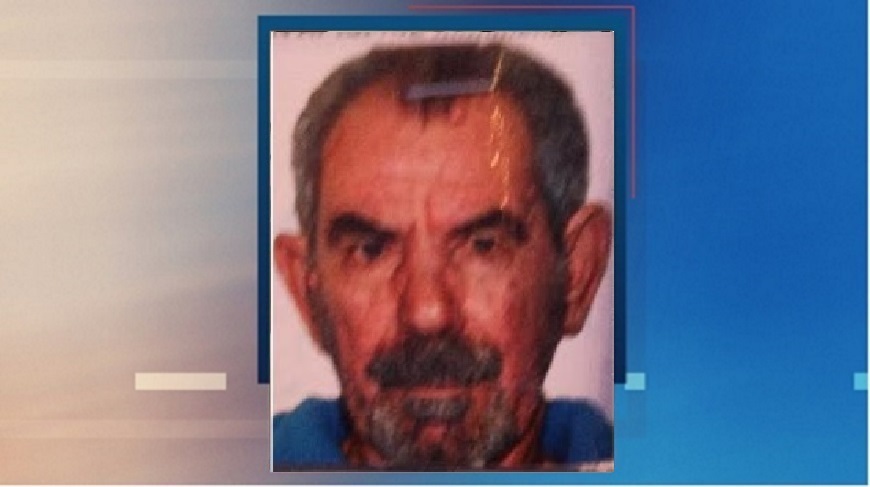 Tragic ending for the elderly man who had disappeared with his car from Corinth, six months ago.
Share

On Monday, July 12th, Angelos Tasopoulos, 69 years old, was found dead in his car at the bottom of the port of Corinth. The macabre spectacle was witnessed by a private diver, who immediately informed the officers of the local Port Authority. Shortly afterwards, both the vehicle and the body were retrieved by the Coast Guard.

See photos from the korinthos’ harbour: 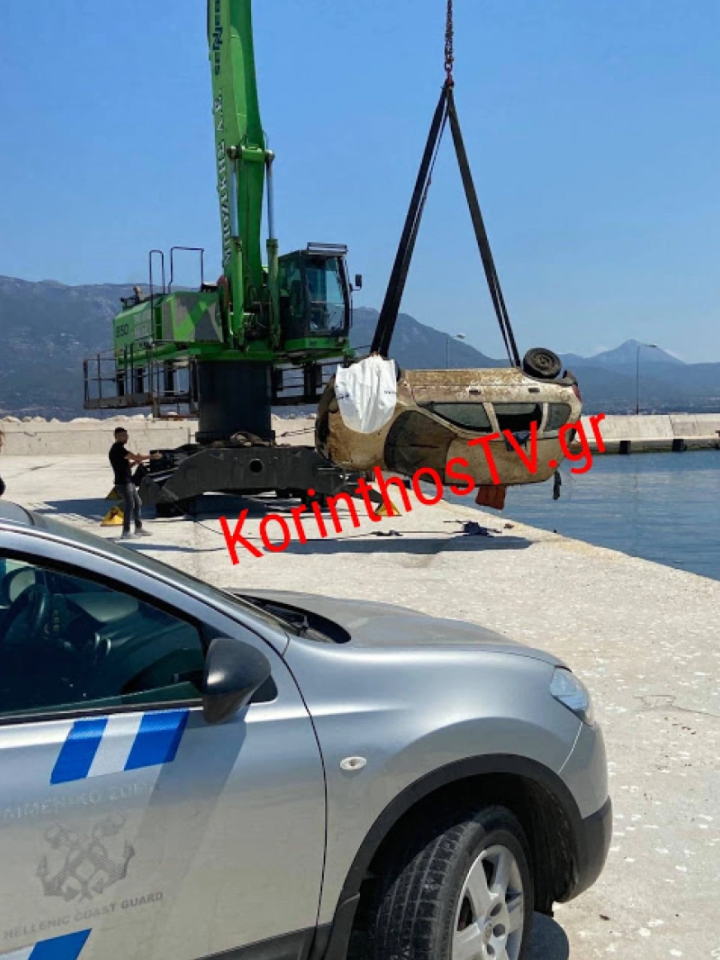 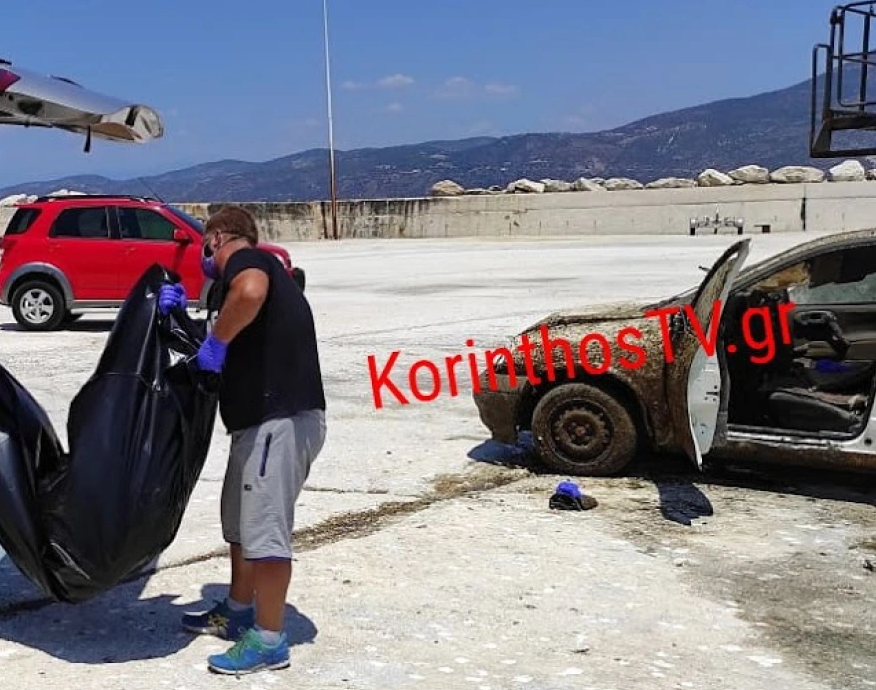 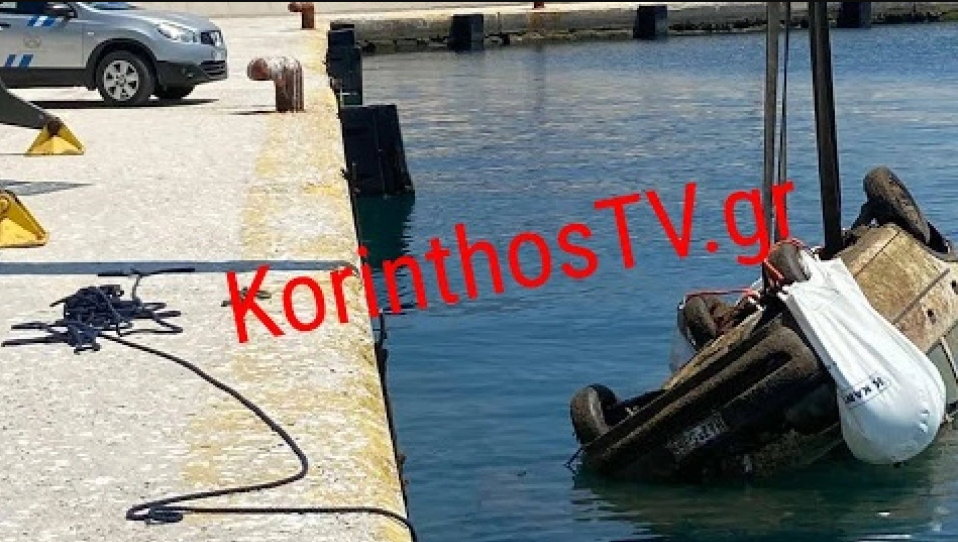 The traces of Angelos had been missing since Tuesday, January 26th, from Corinth, where he lived, and for his disappearance Silver Alert had been signalled.

He was lost with his car, a white Opel Corsa with pl. number HAZ 5365. The circumstances of his death are being investigated …