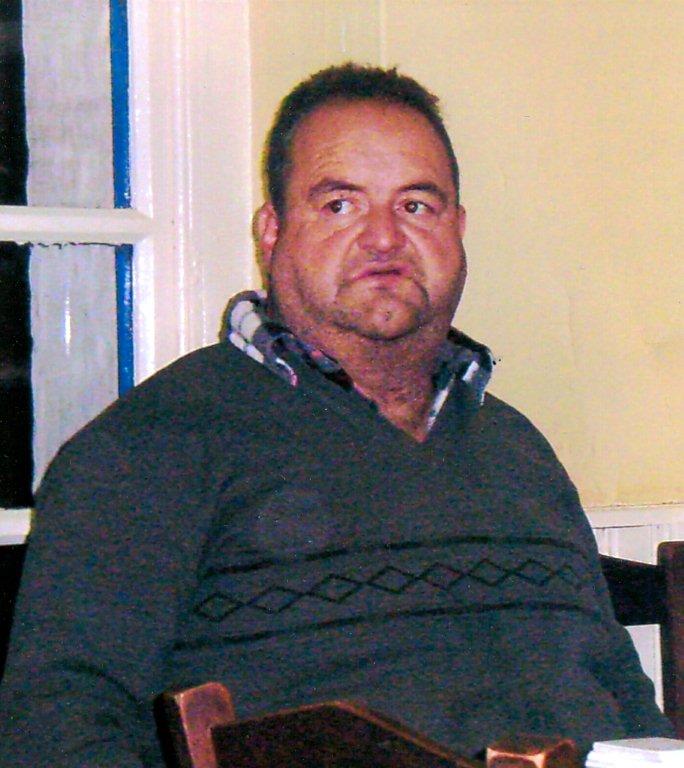 Alexandros Kondaras, 54 years old was found dead by his brother. Silver Alert was marked for his disappearance.
Share