The answer came in the most tragic way to the nurse's family from Alexandroupolis, almost a month after his disappearance.
Share

The body of 49 years old Yannis Almazidis, was found just a short distance from where his car was found from the patrol of the Fire Brigade. It was in a canal at the “Adlies” location, in the Evros River Delta.

The unfortunate father of four children had disappeared on the afternoon of Monday December 18, when he left his house in the village of Avanta with his car to go fishing to Delta.

After ten days and in adverse weather conditions, volunteers of the OFKATH, who were summoned by the family to help with the investigations, found his car immersed in sludge, at the site of the old pavilion “Egnantia”. 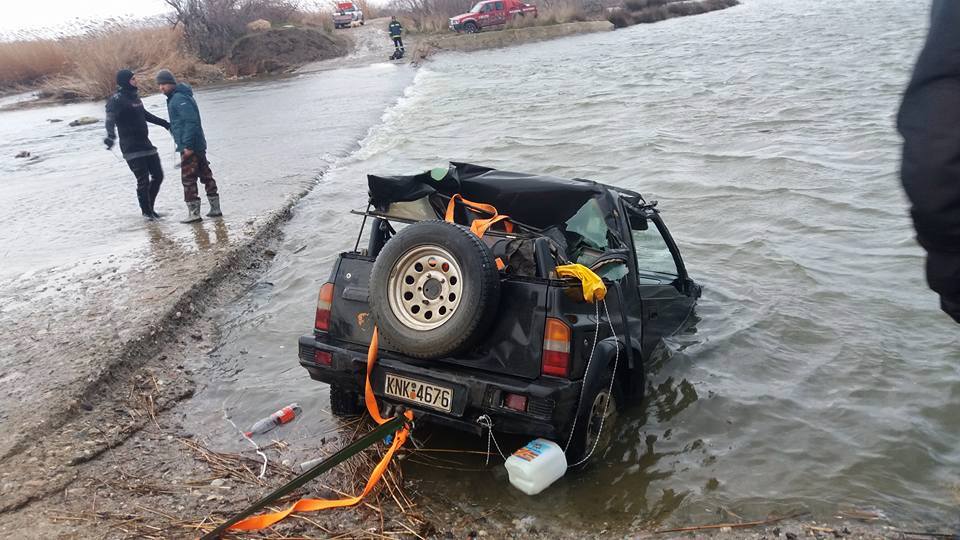 Volunteer rescuers managed to locate it using special magnets and underwater cameras.
After the car was lifted, personal items of the 49-year-old man were found to increase the chance that the unfortunate man’s body was trapped in a nearby spot. Unfortunately this scenario was confirmed.
Everything shows that Almamazidis tried to pass through the river with his car which  had overflowed due to the torrential rains and was drifting by the rushing waters.