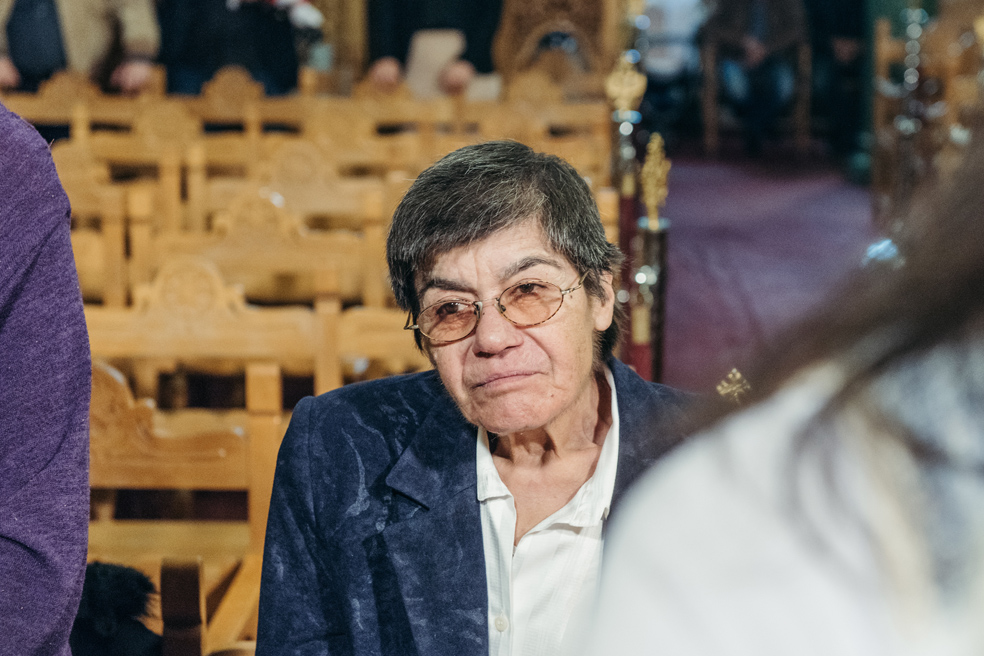 There was a sign of life of the 67 year old woman  on Friday night on February 17  2017 during the live research.

The show after communication with the operations center of the National Centre for Emergency Assistance, received the information that the same morning the center had received a call from a passerby, for a troubled woman who was in Evripidou Street. When the crew arrived at the point, the woman showed her identity card. She was Theodora Kirkilesi. She refused to follow them to the hospital.

Her son, who was in the “Tunnel” studio, left immediately to look for  her but without result. Knowing that is alive, focused hissurveys in the centre of Athens. Finally on Saturday night February 18th, he found his mother in the waiting room of “Evangelismos” hospital. 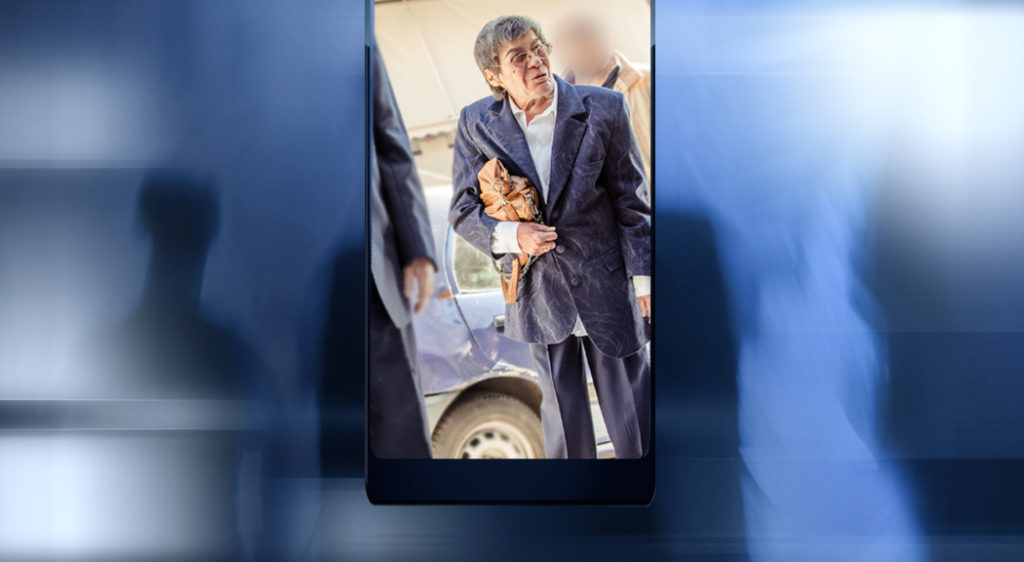 The 67 year old woman who had fallen into melancholy after the death of her beloved husband, was lost on  Friday, February 3rd from her house in Kypseli. 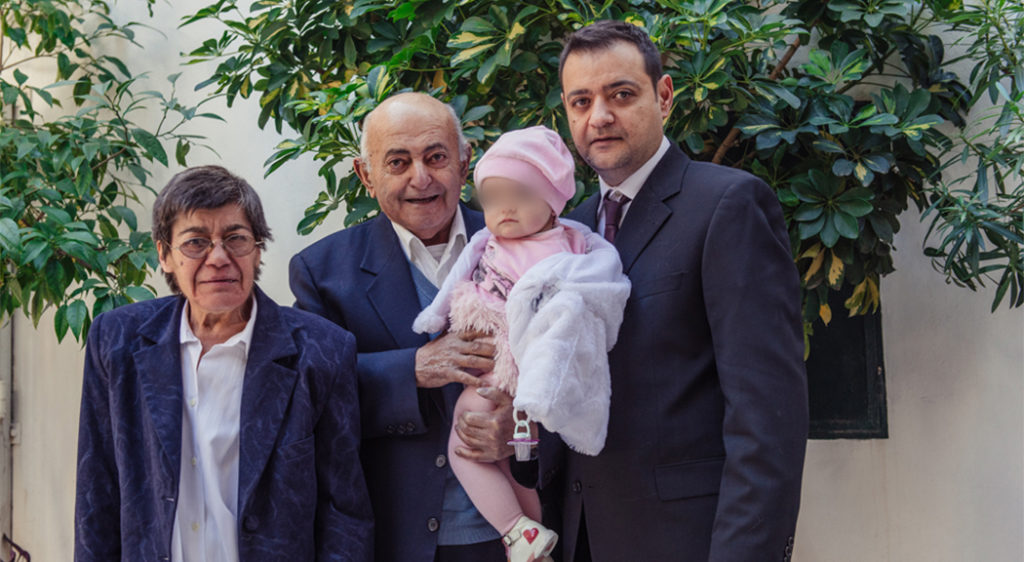