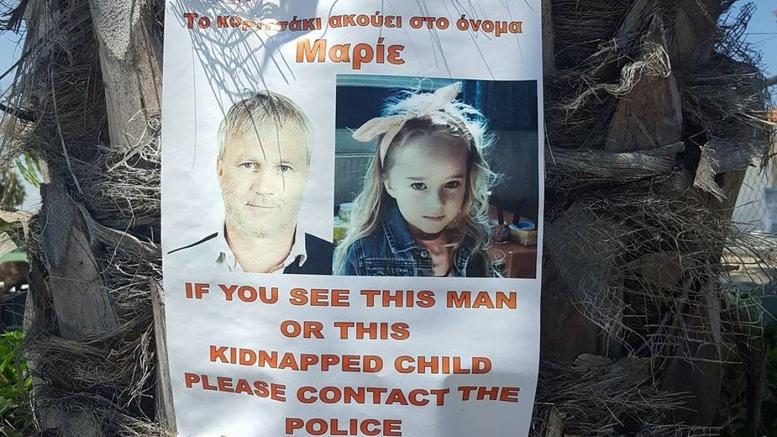 Το the Norwegian authorities handed Marie Eleni her father after nine months he was illegally holding her.
Share

The father  ended up in the hands of the police. Torket Grimshord, 48, had kidnapped his four-year-old daughter in an episodic manner outside her nursery school in Nicosia.

The girl’s Cypriot mother left for Oslo to hug the little girl and bring her back to her family house in Cyprus.

According to the Norwegian press, after intense negotiations, the father handed the little one at a child house in eastern Norway, with the presence of an investigator and members of the Norwegian Child Welfare Service.

Last May, the Supreme Court of Norway had dismissed the four-year-old father’s appeal. The Court  decided that the child’s place of residence was never Norway, and therefore the application for her guardianship should be examined by the Cypriot courts.