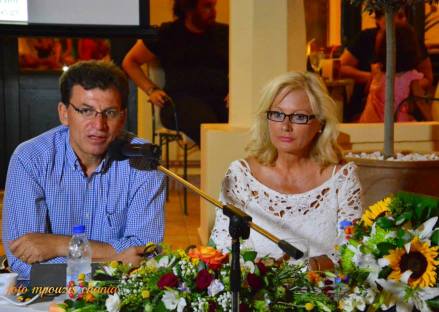 My friends, I feel thankful for what I felt and experienced in Crete, Heraklion and Chania in particular.
Share

By early in the afternoon on Wednesday, 23rd of July, Tunnels friends of all ages had flooded the historic caf? in Municipal Garden of Chania. 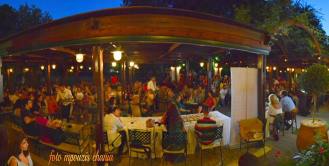 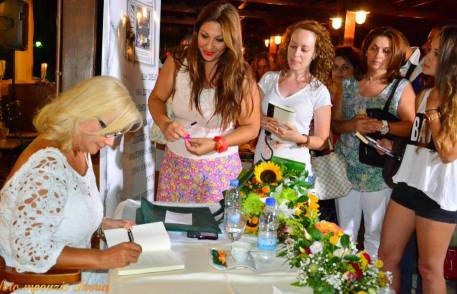 The reason to be with people who love and support the show was given by the presentation of my second book, “Death with red lips”, which is published by Kastaniotis Editions and based on a true story. 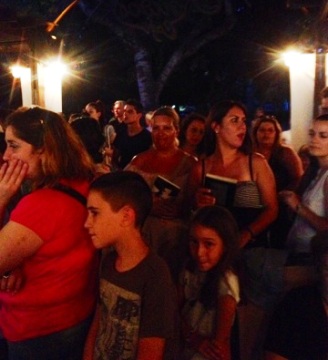 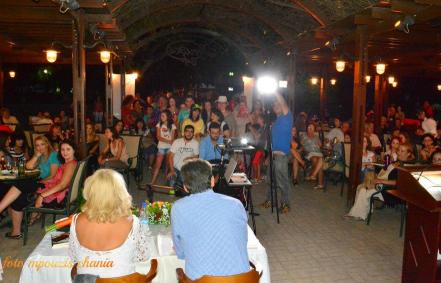 Nice people smiling, excited, with gifts in their hands were waiting patiently for hours for one word, a picture, a dedication. 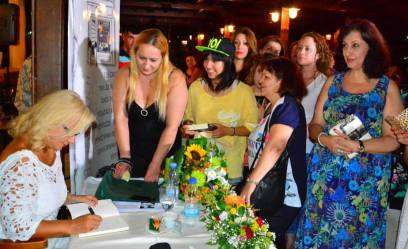 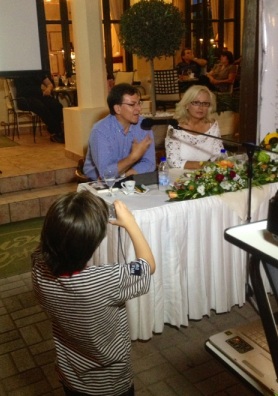 The event began with Renata Pelekanakis (from the homonymous Bookstore of Chania) welcoming speech and the video that is based on the book and has been directed by my son Constantinos Mousoulis. 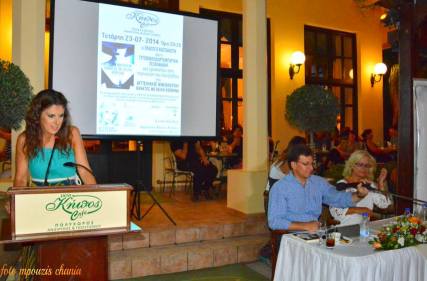 Mr George Papakonstantis, the Director of New TV Crete and former Police Officer and criminologist, talked about the book. This was followed by an interesting discussion with people who wanted to learn about the progress in several cases that shocked the public opinion through the Tunnel “. 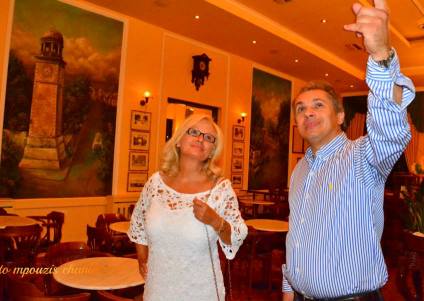 With the initiatorof the istoric cafe Vasili Stathaki, who welcomed our friends by giving a special gift, symbolic of the history of the place. 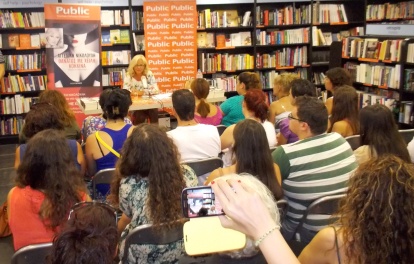 Tuesday afternoon, 22nd of July, the friends of “Tunnel” and the volunteers we became a nice company in Heraklion. In welcoming Public we discussed about the case of the book, but also for other sensational stories of “Tunnel”.

The “Death with red lips” has been loved by the audience, like the first book, “Dreaming of your assassin.” These two books are the first in a series of real police thriller that will follow. Cases that give the profile of crime in our country. These stories were not reported to Greek authorities as murders, but as simple disappearances. With the methodical investigation of Tunel the crimes that were hidden revealed. 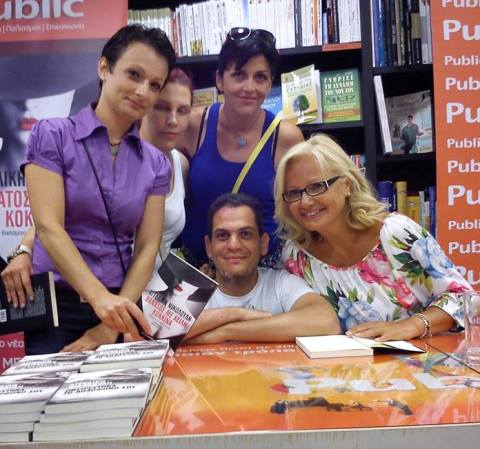