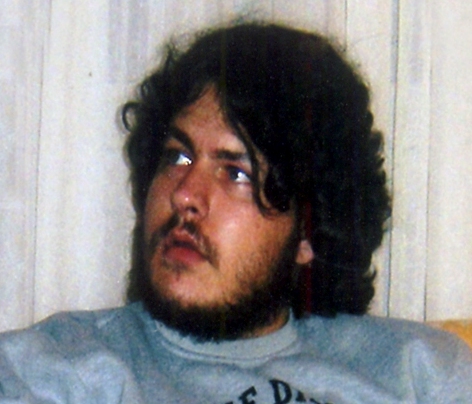 Peoples questions and indignation for the brutal murder of the 23 year old Kostis Polyzos abound day by day. Their anger flares up and they erupt by posting on our site and on facebook.
Share

Apparently the cause seems to be that the police research came to a stand still. The Police of Kozani and the homicide section of Athens are giving priority to other cases. As a result the Police process in solving the seemingly, as everything indicates, easy crime which has frozen the public opinion, isnt smart enough.

Nine months have passed since his murder and it looks as if Kostis is looking for justice. His murders remain on the loose. The anger prevails not only in Kostis Polyzos (whose killing came suddenly and unreasonably) birthplace, but in the whole country too. Facebook is under fire by people’s messages, who have been wondering whether justice exists or not.

It was Saturday September 24th, when the hunter’s dogs unearthed the murdered man, and still we haven’t got an answer to this crucial case by the police. Who and why deprived in such a violent way the life of this good-natured and benevolent 23 year old man?

People in Kozani and Grevena firmly believe, that Kostis himself pointed out his grave. The rural area Pasa Gefyri, which is close to a village called Taxiarches, is rather unapproachable.The heartless beasts who buried him there, wanted never to be found. Yet their horrible plan was revealed due to the wild animals which unearthed it. The field which became his own grave for at least seven months, belongs to his stepfather’s family. The police has organized the most intense investigations. The “Tunnel” won’t reveal the crucial elements, that has been gathering all these months, unless the Authorities reach to an end.

The Siatista radio station carries out the questions and people’s total agony: In the morgue Kostis, isn’t anybody going to look for him? When and where will be buried? His parents are now living in Athens. A cry of agony, anger and indignation for this cowardly murder. Aggeliki Nikolouli Kostis has a guardian angel and leads us to the path of the truth. We are waiting impatiently for your tv program to go on. People demand justice here and now. (Details in Murders to Light).