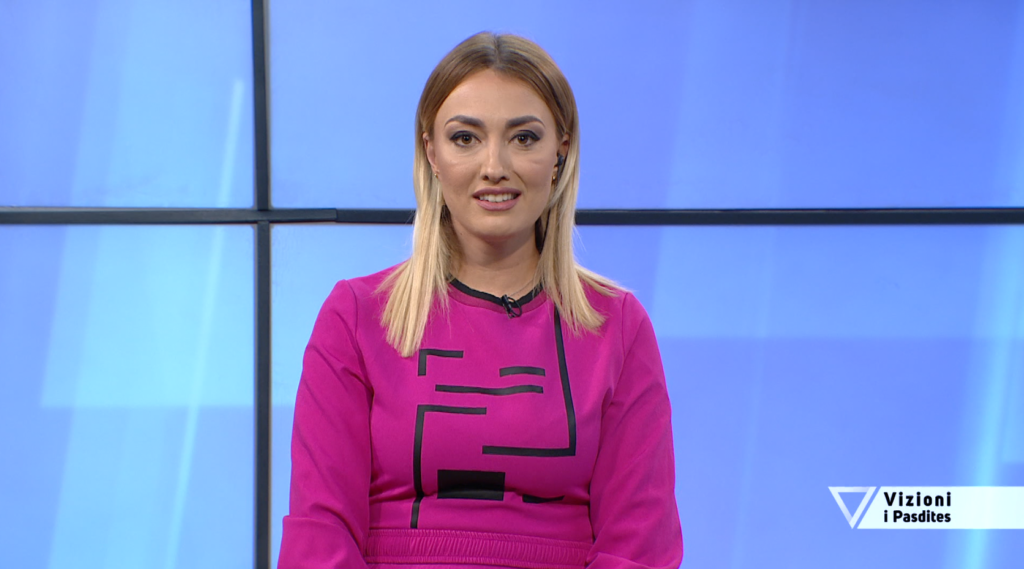 The show “Vizioni i Pasdites”, which means “Afternoon Look”, is broadcast live or recorded, every afternoon on the Albanian private television “Vizion Plus”.

The show deals mainly with social issues and has been broadcasting for more than ten years.

Evi Retsi, journalist and presenter of the show for the last three years, wanted to send her wishes from Tirana to Angeliki Nikolouli and her team and to renew their cooperation.