German found in Greece her Greek mother after 42 years! An announcement of the broadcast and related search in our website was enough for a daughter to find her mother.
Share

Christina Jacksteit from Germany had come into contact with the “Tunnel” to find her mother who in 1971 lived in the city L?denscheid. The mother was at the time 17 year old and was forced under difficult conditions, to give the girl up for adoption. Christina, mother of five children herself, knew since she was really young that she was adopted and the goal of her life was to meet the woman who brought her into life. When through “Tunnel” the two women talked after 42 years, the moments were very emotional. They could not hold back their tears of joy and promise each other to meet soon. 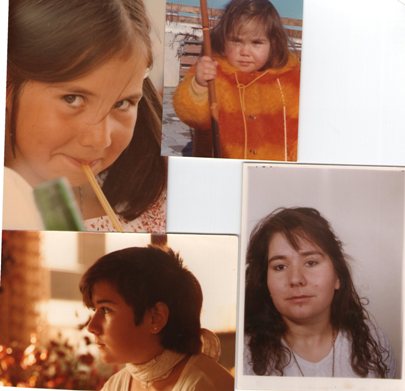 When they first talked to each other, they discovered a strange twist of fate: Recently they were at the same German hospital where Christina works as a nurse! Her mothers husband remained there with a health problem. Looks like life wanted to bring them together. 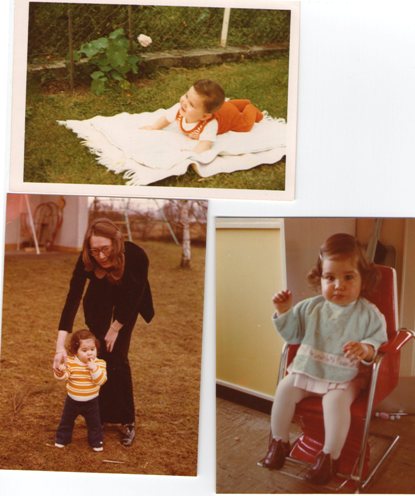 The German Christina Jacksteit from L?denscheid, had sent “Tunnel” in October 2012 a video searching for her Greek mother Elisavet. Two and a half months later, Tunnel reunited the two women 42 years later!

Watch the video below: