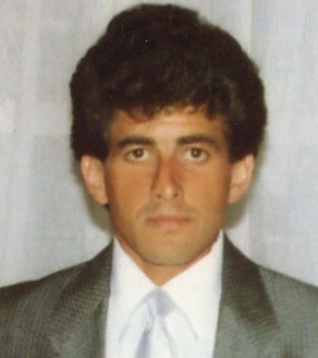 He got lost on June 22nd, 1999, at the age of 37 when he left in the morning from his house with his car, a white Toyota Corola, to go to the fold of his father.

A few hours later the car was found near the sheepfold, where he used to park.The driver’s door was open and the key was on the starter.

Vasilis Skaras height is about 1.75.