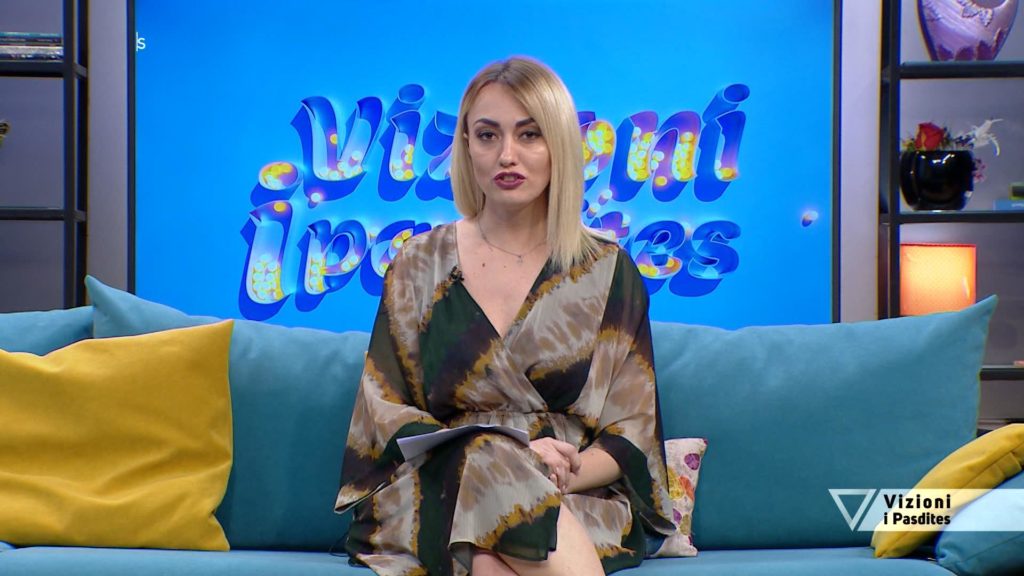 Bridge of investigations between Greece and Albania for the missing Artemis Vassili from Koropi.
Share

The show Vizioni i Pasdites, which translates as “Afternoon Look”, is broadcasting every afternoon on the Albanian private television Vizion Plus, hosted by journalist Evi Retsi.

There was a report of “Tunnel” about the missing Artemis Vassili and the lawyer of the family Stavros Georgiou spoke via Skype from Greece.

The show has been airing for more than ten years. The presenter thanked Angeliki Nikolouli and “Tunnel” for the cooperation.

According to the family’s lawyer Stavros Georgiou, the Prosecutor of the Judicial Publications Department of the Athens Prosecutor, who is handling the case, requested in a letter from the Instagram headquarters abroad, information about the conversations that Artemis had via her account.