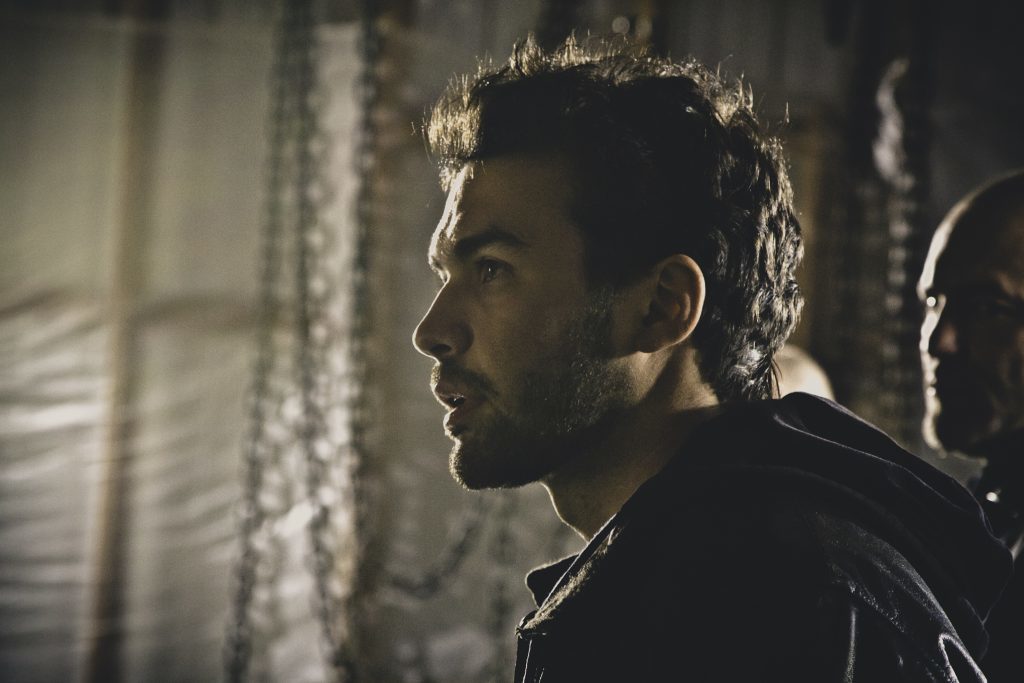 On Friday, June 5th, “Light at the End of the Tunnel” presented an excerpt from the award-winning short film “Beautiful” shot in New York by Greeks, Americans and Indians. It was based on the true story of a young Indian woman who was punished with acid at her face for refusing to become a consul.

Sulfuric acid attacks are also on the rise in European countries. Most of the cases are recorded in India and Pakistan, as the screenwriter and director of the film, Konstantinos Mousoulis, son of Angeliki Nikolouli, says on the show.

“There is easy access to the market for this ‘weapon’ and that is something that a lot of people are trying to fix,” he said.

Actress Aiza Fatima has helped victims of such attacks and talks about it on the show.

Watch the trailer of the movie “Beautiful”, which has already received awards from festivals in the USA and India, as well as the statements of the people who worked on it: