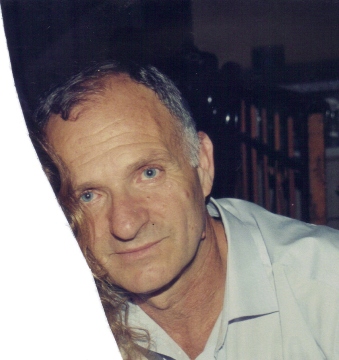 Panagiotis Stergiou 61 year old father of two children, disappeared mysteriously on August 15, 2014 which was his name day, from the house where he lived with his family.

His wife said on the show on Friday June 3rd, that that morning when she woke did not find him in bed and immediately sounded alarm. The research conducted by experts found no trace of him.

In the studio of “Tunnel” found his sister Stella Stergiou hoping to learn something about his fate. She expressed the familys complaint of not being directly informed for his disappearance.

His height is 1.80 and has a distinctive mole on the left cheek.