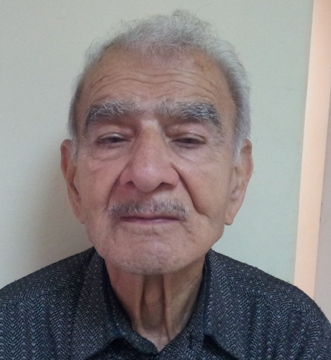 The old man was spotted wandering crummy at Avenue Marathonos at dawn on Wednesday October 29th, from patrol Police.

The elderly originally stated wrong name, because of health problems he is facing.

After releasing the Alarm his relatives were found and he returned to the safety of his family.