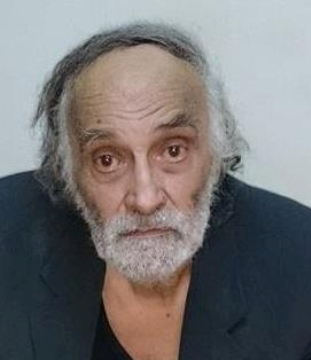 Thanks to the activation of Silver Alert for unidentified people Simeon Symeonides, found his family.
Share

The 58 year old who had temporarily lost his memory was found by citizen Thursday, October 2, wandering in Neapolis Thessaloniki.

First he was transferred to the Police Station, but had no papers in his possession which prove his identity. Then he went to the hospital “Papageorgiou”. Thanks to the care of the doctors, six days later he regained his memory and came in contact with his relatives.