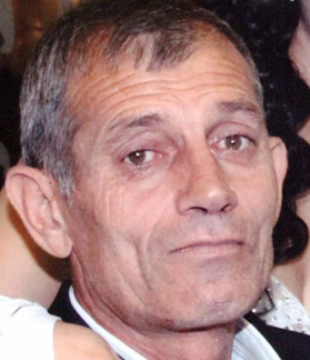 The 52 year old man, disappeared from Menidi where he lived in a mobile home with his elderly mother.

Sense causes the fact that all these months people from the neighborhood help his mother. The elderly begging every day outside the church, because she believes that with the money she collects will bring back her son.

The neighbor Mrs. Tatiana Konstantinidis asked through “Tunnel” anyone to help to find the missing person who after an accident he had in Germany as a truck driver, had severe health problems.

Konstantinos Tepetidis had a specific point that he used to go for a walk and there is concern that some misunderstanding occurred with the resulting the disappearance of the unfortunate man.

His height is 1.74 and the day he got lost he was wearing blue shirt and beige pants.

His disappearance is Omnibus Alert.