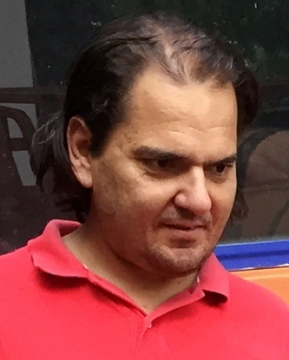 Happy ending had the adventure of Dimitris Kostopoulos nearly two months after his disappearance.
Share

The 39-year old for who “Tunnel” was looking for was found by a resident of Halandri on Saturday night, January 2 wandering crummy in the cold. He took him at his house and took care of him until the authorities notify his family.

Dimitris Kostopoulos who was lost on November 2 from Volos, is in good health and he is again in the security of its own people.

His disappearance was Omnibus Alert.