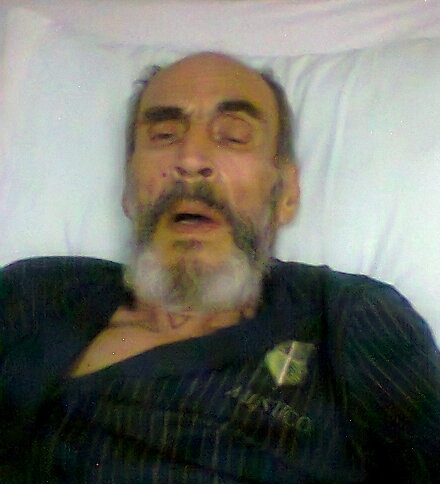 He returned to his relatives, who had sunk into distress, returned the 64 year old Nicholas Peroulis after one day, in which did not give any signs of life.
Share

The elderly who suffers from Alzheimers, suffered fainting shock when informed of the news of the death of his son.

When he recovered, he couldnt recognize anyone. The morning of November 6 he left his house at Petralona, which was realized a few hours later by his daughter.

For his disappearance a Silver Alert has been issued immediately. In the early hours of the next day, the police station Omonia informed the social service organization “Life Line” that the 64 year old man was detected.