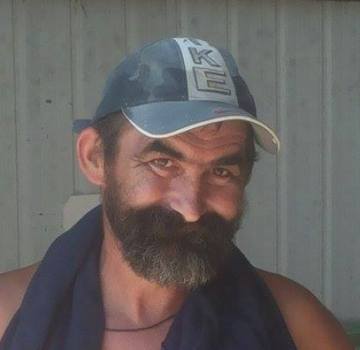 Happy ending had the adventure of Adam Nishio 40 year old from Poland.
Share

Police officers found him wandering in Piraeus 15 days after his disappearance. They contacted the Polish Embassy and immediately his relatives in his homeland were informed. After the necessary actions, the 40-year old builder returned to his family.

Adam Nishio was lost on December 5th. That day he was at the airport “Eleftherios Venizelos” from where he was about to travel to Poland. After an argument with a stranger, he hit in the head and was transferred to the hospital. The blow caused him temporary amnesia and left the hospital to an unknown direction.