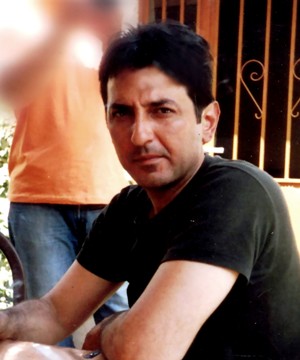 The research of the last broadcast of Tunnel for this TV season, managed to break the chain of guilty secrets.
Share

Fears of some people who know facts for the missing father of Argos dissolved… Witnesses talked to Angeliki Nikolouli for the latest contacts of Christos Kariofyllas 43 year old, and for the threats he received for his life. 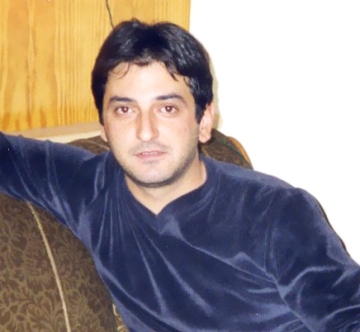 It seems that he was found in the wrong place at the wrong time in the region of Argos, where a gang acts uncontrollable.

Did they close his mouth and vanished him?

The tragedy behind the loss …

Christos Kariofyllas, has being missing since the morning of May Day 2015. His mother Vasiliki who is living next door, was the person who saw him for the last time.

Her research brought to light evidence that no one noticed. Similarly, the broadcast unmasked the human tragedy that struck the family …

The countrywoman became mother, father, grandmother and grandfather for his 15 year old son who was left alone, after everyone had lost … She managed to find his last traces and learned that that fateful day he got lost would go to an appointment. Tunnel found the man with whom would meet and talked with him.

Witness: I saw him before he got lost …

He claimed that he met him by chance on the road in Dipotamos region before disappearing. It was about ten a.m. but does not remember the exact date. If it was the May Day or the next day. They were going in opposite directions. Witness with his bike to Kio and Christos pedestrian to Argos. He argued that they did not speak to each other at all.

As told to Tunnel after the disappearance tried to learn from other friends of the missing person if they saw him or if they knew something, but as he claimed they avoided the answer. 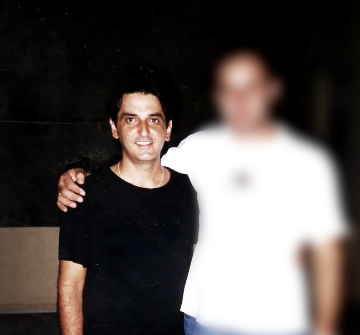 Dude, they will kill me …

Witness who knows people and things gave to Tunnel an important information. He met with Christos a few days before disappearing. He said he requested money and confided that some people who did not name, threatened to kill him. He seemed very upset.

On the day of the disappearance, a kiosk owner of the area, saw Christos about six o clock in the morning. As told to Tunnel, he wanted to buy a ticket for Athens. He was alone and looked very crummy.

Another witness saw him passing in front of his shop with his bike. He stood for a moment and said he went to a nearby village in Kefalari. The witness is not sure if he saw him the day of May Day or previous.

The mother: something happened with his friends …

The tragic mother of Christos Kariofyllas Vasiliki, described Tunnels camera the dramatic moments she lived when her son disappeared.

At that time he seemed very uncomfortable and it was difficult for him to breathe due the health problems he was facing. She remembered that for the last time saw him sitting in the yard of their house. The next day, on May Day 2015, she woke up with her grandchild. Christos was missing. She thought that he went to see some friends and would return.

The hours passed and he disappeared. She began to call right and left for news. Volunteer rescuers and trained dogs combing the area inch by inch with no result. As if the earth opened and swallowed him. 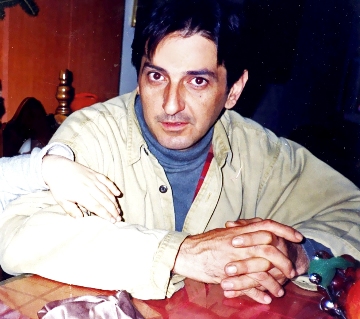 Since then she has not stopped looking to find out what happened to her child. What keeps her alive, is her fifteen-year-grandchild. Son of Christos is an angel . He gives me strength. I fear that my child does not live, but I hope, she said. I want someone to talk, to finally open their mouths, she concluded.

I believe that something bad happened to my father …

The son of the missing man spoke at Tunnels camera. The absence of the father from his life has created an irreplaceable void. A few years ago he lost his mother and grandfather. His unique bracket is his grandmother. If someone knows something I ask them to speak. I want my father to return home. I fear that something bad happened to him. Otherwise he would call me on the phone or he would find a way to communicate with me, he said. 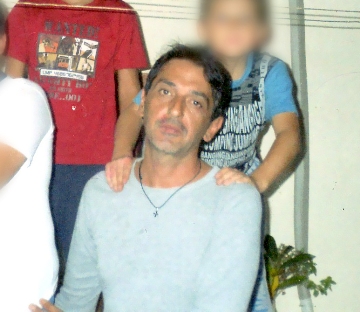 The mother of the missing man Vasiliki, obviously moved remembered the old days when life flowed nicely for her family. Christos had a normal life. He was conscientious and was working, he lived with his companion until illness knocked on the door, she said. When the health of his partner deteriorated, their child was only four year old. Vasiliki Kariofylla then took custody of the little boy that was experiencing very bad situations. Sometime later the companion of Christos died.

All this time the mother of Christos desperately seeks any information which will lead to the truth of what really happened to her child. I learned that the day he was lost, had an appointment in the marsh area to the Nea Kio, with a friend. I went and found him, but he told me he never met my son.

She argued that lately the poor health of Christos did not allow him to work. The sadness in his eyes from the sudden death of his father and his partner in a short time, it was evident to all. He was isolated and particularly vulnerable psychologically. 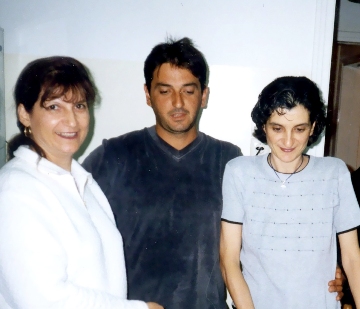 The words of the tragic mother cause thrilled: We need people who know what happened to speak. To the police or to the show. This agony must finally stop. As my legs keeping me standing up I will keep looking for my child and at the same time I will grow up my grandchild. I will not ask responsibility from anyone, I want to find my child. If he is dead to I beg them to tell me. I have to do what I must do …