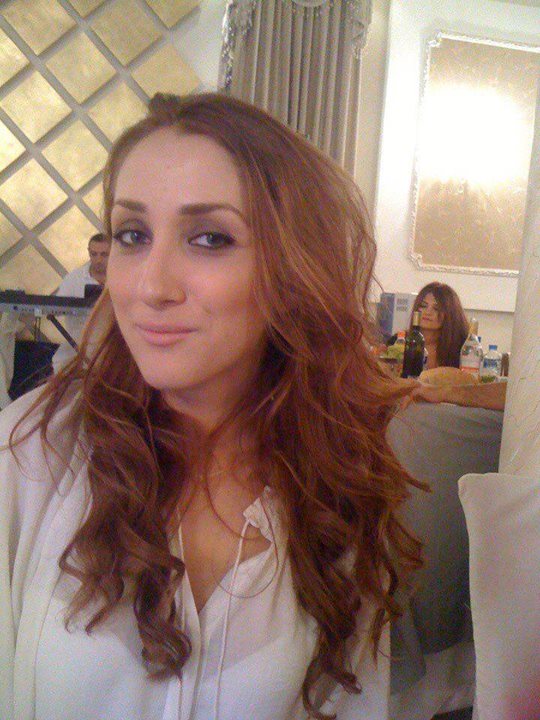 With the charge of intentional homicide the young offender, who confessed the homicide of the air hostess, was imprisoned.
Share

The 20 year old Thanos S. from Thessaloniki, student at Merchant Marine Academy, argued that the death of his beautiful girlfriend was an accident.

Coroners findings that are familiar to the family of 25 year old Monica Konastantinidou belied his claims. According to victims family, the coroner told them that her death was caused by suffocation and not by a fall.

The offender disappeared after the homicide the body of the young air hostess hiding it in a rough area outside Thessaloniki so no one could ever find her.

After Monicas familys pressure on him he forced to confess to the authorities and to spot the location where the body was.

The signs of a forthcoming death

Testimonies from relatives and friends of the unfortunate hostess showed from the beginning what preceded the crime. Monica suffered from offenders intense jealousy and bad behavior and she told him to break up despite his objections.

Her sister found in her mobile phone the message he had sent to his father, two days before the murder, saying: “Please, do something with your son. He bothers me all time. Wherever i go, he is behind me. Please control him. I’m afraid”.

His family tried to cover him stating his disappearance to the authorities. As a result, his parents are accused for perjury.