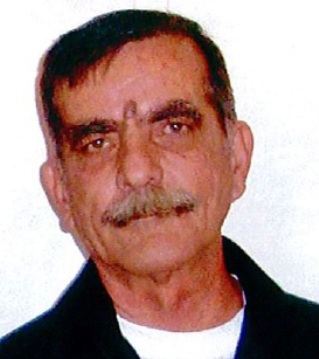 Twenty days in the morgue of Athens as unclaimed remained a patient of Dromokaiteio hospital who was found dead at the yard of the same hospital!
Share

He is Ioannis Panagopoulos 58 year old, who disappeared on March 19th and was found dead one month later at Dromokaiteio courtyard from another patient of the hospital.

Before he got lost he contacted by his mobile phone his son and told him that he was in a grove, without being able to determine the point . Although the policemen had his mobile phone, did not think to see the calls and look for his relatives.