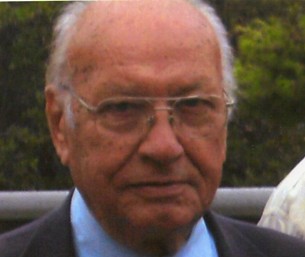 The policemen found him eventually wandering around rather harassed in the area of Piraeus. Its about the 84 year old John Afentakis who had gone missing in Piraeus on June 10th.

The mobilization through Silver Alert saved once again a fellow human being.