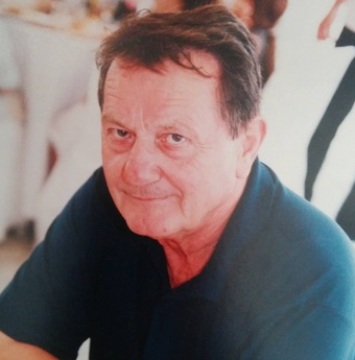 "Give me water..." were the first words he said to the officers who found him alive in his car in the ravine, five days after his disappearance.
Share

Thanks to coordinated investigations of the authorities of the region, Theodoros Patsouras 78 year old, was found unharmed on Monday afternoon 12 September.

Men of Fire department took him out of the car and transferred to the Pyrgos hospital.

According to preliminary indications the eldrerly lost control of his car and fell into a small ravine with tall bushes that are not visible from the highway, in Lampeias- Panopoyloy region.

The traces of 78 year old man were lost on Thursday morning September 8 when he left  Lagada Ilia with his car to return to his house in  Kallithea.