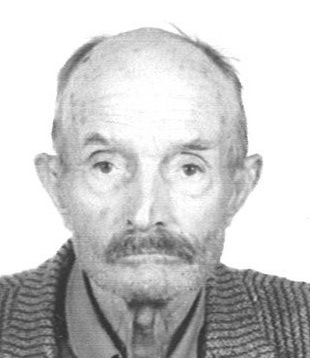 The 82 year old Dimitris Vazaios who had lost from his house in Piraeus on March 19th , was identified by an ambulance driver...
Share

…who found him at Leoforos Athinon at Skaramagka area.The driver immediately realized that he needed help and took him to the nearest police department at Haidari.

The old man who suffers from dementia, returned to his family.