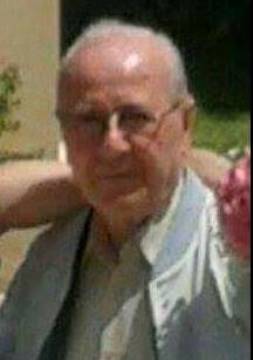 Tragic ending for the elderly from Kastela.

Three days after his disappearance , a passerby spotted Gerasimos Psaras 85 year old, dead in the beach Votsalakia in Piraeus. Death , according to the police, came after a fall.

The elderly had left his house in Kastela where he was living alone , on Friday, September 18 , leaving behind a suicide note .