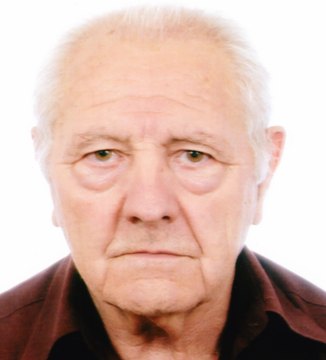 His family because … of bureaucracy was informed five days later from his death.

The unlucky elderly suffered a heart attack while he was walking downtown Athens. His death was instantaneous. He was taken to hospital and then to the morgue. Although he had on him his health booklet with his data his relatives since June 10 he was lost they were informed on June 15.