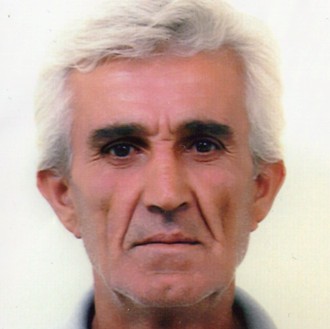 Eight days remained unclaimed at the hospital morgue and at the cemetery morgue until he was recognized of a nurse.
Share

He is Stavri Metsai 63 year old, who died of a heart attack while he was in a city bus.

He was living in Vironas area and his disappearance was Silver Alert.