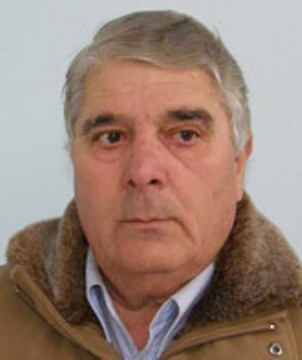 At a short distance from the point he got lost, was found dead nine days after his disappearance.
Share

The remains of Dionysis Kapandriti 70 year old, were found by an officer of Zakynthos in a field close to the social unit he was staying.

The unlucky elderly who was facing serious health problems, got lost on February 8th, from the unit he was hosted. As he told to the guard of the building who saw him for the last time, he wanted to go to the port to get the ferry to Athens.