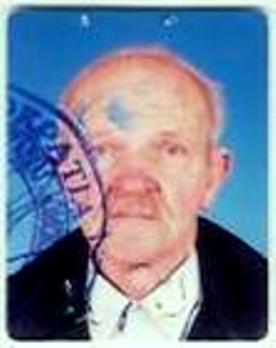 Konstantinos Lathiris 87 year old was found dead, two kilometers away from his home at Palaiokatouna Evritania,  in the forest area.
Share

The lifeless body of the unfortunate old man was found a week after his disappearance, by members of Volunteer Rescue rescue team of Evritania who participated in the surveys.

Constantinos Lathiris who was suffering from dementia got lost on March 9th when he escaped the attention of his granddaughter who lived in the same house.