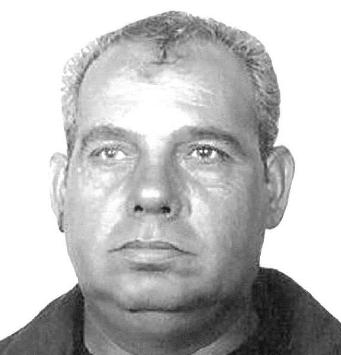 A macabre spectacle faced a farmer who went to work in his field.
Share

In a rural road in Agiopigi Karditsa, he found half-eaten by dogs the corps of Fotis – Thomas Theologis 70 year old. The elderly had lost two months ago from the village Ptelopoula, which is about three kilometers away from where he was found.

His relatives recognized him by the clothes he wore. Awaiting the results of the autopsy – autopsy for the exact cause and time of death.

The unfortunate man was lost on August 5th and his disappearance was Silver Alert.